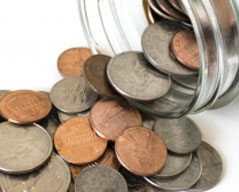 What does the Bible say about MONEY

What does the Bible say about MONEY

Stressed Out About Money? 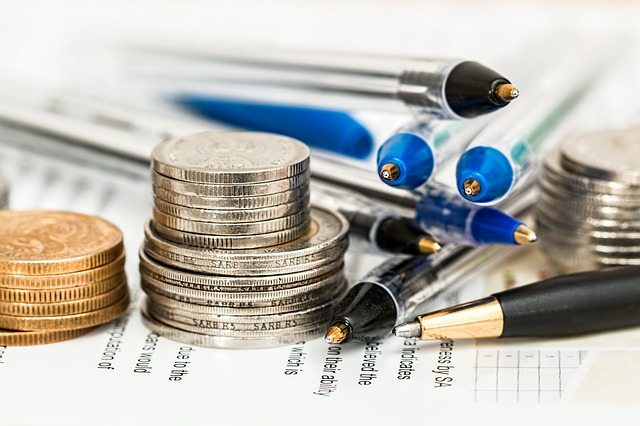 The solution to financial worry isn’t necessarily having more money. Indeed, the more money you have, the more you have to lose. And the thought of losing it can cause you to worry more, not less. It’s a vicious circle. Trying to find security in money is like tying a boat to a dock; when a big enough storm comes along, the ropes will break
and it’ll be swept away. So since we all wonder when the next economic storm will hit, what’s the answer? More rope? Stronger rope? Tighter knots? No — that just gives you knots in your stomach! For the next few days let’s look at some Bible answers to money worries: Tackle your fear head-on.The Psalmist said, ‘Whenever I am afraid, I will trust in You.’ Now, since David was a king, he probably didn’t worry a lot about money. But he did worry about his enemies stalking him, catching him off guard and killing him. We each have different areas of worry, and the ones that control us are called ‘core fears’. Sometimes you can keep them at bay; other times they control and consume you and make you act in ways you’re not proud of. Christian financial advisor Ron Blue says that for years he was trapped by the fear of not having enough money, or losing what he had. The people around him didn’t know it, but that’s what drove him. Today he’s a best-selling author and financial counsellor to multitudes. But to get there he had to confront his core fear, and trust more in God than he did in himself. And so will you.

To overcome financial anxiety, you must:

(1) Understand where your anxiety comes from. Unless your name is Bill Gates, the chances are that you’ll experience some degree of financial anxiety. But when fear becomes your fixed state of mind, something’s wrong; it’s time to unwrap the package. Fear can be hereditary, passed from generation to generation. And it can trap you in a cycle that’s hard to break. But you can break it! Gideon tore down the altar where his family had worshipped idols for generations — and they were angry with him when he did it (Judges 6:25–30). But Gideon knew that in order to win in life, he must trust in nobody but God.

(2) Rise above your past failures.Have you made bad investments and now you’re afraid to take a risk? Are you hoarding as a hedge against future failure? Here’s the problem: nothing ventured, nothing gained! In football, the players who score the most goals are often the ones who miss the most chances. But they keep trying because if they don’t aim for the goal they can’t win. A barn filled with seed doesn’t produce a harvest. Furthermore, when the farmer plants his seed, drought and frost and pests can wipe him out. Yet if he doesn’t plant, failure is guaranteed. Getting the idea?

The best way to overcome financial anxiety is by trusting God to meet all your needs. You say, ‘That’s nice, but what does God know about my business?’ More than you think! He’s the CEO of the whole world. When it comes to successful systems, nobody knows more than He does. He created the universe in precise order. He asks Job: ‘Can you lead forth a constellation in its season…?’ (Job 38:32 NAS) If one star could move even just a little out of orbit without His permission, the whole thing would dissolve into cosmic chaos. Yet when He needs to move a star, He can do it like He did for the wise men that first Christmas. Wall Street could learn a thing or two from Him! Here’s part of His résumé: ‘I am the Lord your God, who teaches you to profit, Who leads you in the way you should go.’ (Isaiah 48:17NAS) If you want to become more profitable, go into partnership with God. Does that mean you can just stay home from work, go fishing, and God will pay your mortgage? No, God doesn’t reward laziness and inefficiency! The story’s told of a pastor who stopped by to admire the garden of one of his parishioners. ‘Isn’t God’s handiwork wonderful?’ he said. The parishioner thought about it for a moment and then replied, ‘Yeah, but you should have seen it when God had it all by Himself.’ Understand this: (1) You’ve got to get up and go to work. (2) You’ve got to consult God before you make decisions. (3) You’ve got to honour God with your tithes and offerings (Malachi 3:8-12). (4) When you’ve done your best, you’ve got to trust God with the rest.

‘…It is [God] who gives you the ability to produce wealth…’ Deuteronomy 8:18 NIV 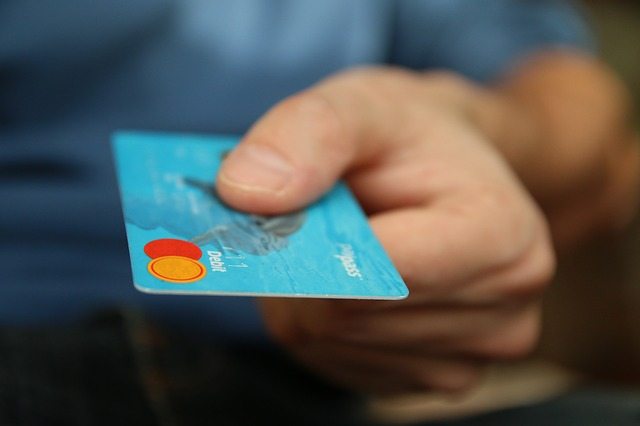 The story of Elijah being fed by the ravens teaches us that God can take care of us in a bad economy (1 Kings 17:1-7). The story of Joseph teaches us that when we follow God’s plan, we will have all that we need to get us through hard times (Genesis 41:37-57). One of the dangers of living in a materialistic society is that you feel ‘entitled’ to things, even when you can’t afford them. To overcome financial anxiety you must practise fiscal discipline. God doesn’t bless recklessness. You can’t go into debt, then pray that God will get you out of it. Sometimes He does. But if you don’t learn from your mistakes you’ll just keep repeating them. A popular radio show in Atlanta, USA is hosted by a man called Clark Howard. He begins every programme by saying, ‘Spend less, save more, and don’t get ripped off.’ He talks about banks that charge extortionate rates for credit cards, and tells people to live within their means. ‘But I’m used to a certain lifestyle,’ you say. Get unused to it! If you want peace of mind, learn the art of contentment. Does contentment mean you can’t have ambition? No, it means delaying gratification and enjoying where you are, on your way to where you’re going. It means learning to live by these words: ‘I know how to live on almost nothing or with everything. I have learned the secret of living in every situation, whether it is with a full stomach or empty, with plenty or little. For I can do everything through Christ, who gives me strength.’ (Philippians 4:12-13 NLT)

A lot of us think that the goal of work is to accumulate enough money so that we can quit working. No, if your work is not fulfilling, eventually you’ll resent it. That’s so, whether you make much or little. Money alone is not worth giving your life to. John Ortberg writes, ‘I have a friend. He’s a businessman. He is in his seventies now. Years ago I attended his church when he gave a terrific message. We talked afterwards and he said to me, "You know, when I was a young man I always felt that I ought to go into pastoral ministry." I asked him, "Why didn’t you?" Well, when it came right down to it, it was just money. He was doing well in the business world so he didn’t follow what he sensed was God’s calling on his life. Now he was financially secure – but he was running out of time. It’s only money! We get all twisted up in knots over it, stay awake at night thinking about it, stew, get anxious, scheme, trade away our integrity to get a little more of it… and we worry that somebody else might get hold of it. It’s only money! It’s never a reason not to follow Christ. It’s never a reason not to do the thing that He has called you to do.’ Billy Graham hit the bull’s-eye when he said, ‘If a person gets his attitude toward money straight, it will help straighten out almost every other area of his life.’ It’s okay to make money, and enjoy money, but ‘Keep your [life] free from the love of money’. 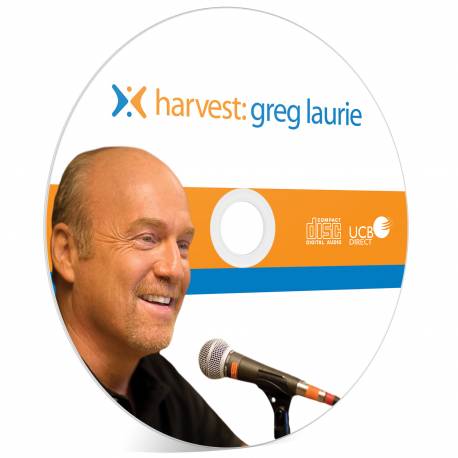