What does the Bible say about PRAYER

The Power of Intercessory Prayer

Sometimes God moves sovereignly, giving you neither notice nor explanation. Other times He moves only in answer to prayer. The prayers of Rees Howells, ‘the Welsh intercessor’, were so powerful that they’re credited with thwarting the Nazis and influencing certain events in World War II. Thank God for knowledge and ability, but some things only happen when we ‘give ourselves continually to prayer.’ (Acts 6:4 NKJV) The Bible says God would have destroyed Israel ‘had not Moses… stood before Him in the breach, to turn away His wrath.’

Behind some of the greatest spiritual awakenings in history was an unseen, unsung force known as ‘intercessors’. Many of the victories we celebrate in the open are first won by such people in the secret place of prayer. It’s a specialised ministry, and God could be calling you to it. Even though your limbs may not carry you beyond your own front door, through prayer you can limit Satan’s movements and defeat his best-laid plans. Through prayer you can call the forces of Heaven into any situation, anywhere, anytime, for anybody. No wonder Satan downplays the power of intercessory prayer and will do whatever it takes to keep us from giving ourselves to it. There’s no distance in prayer.

God said, ‘Ask of Me, and I will give You the nations for Your inheritance, and the ends of the earth for Your possession.’ (Psalm 2:8 NKJV) It’s time to move beyond our ‘bless me’ prayers and start claiming bigger things for God. When what we declare on earth lines up with what God has decreed in Heaven—it will be done! (See Matthew 18:18)

The Power of Intercessory Prayer

A Prayer for Integrity 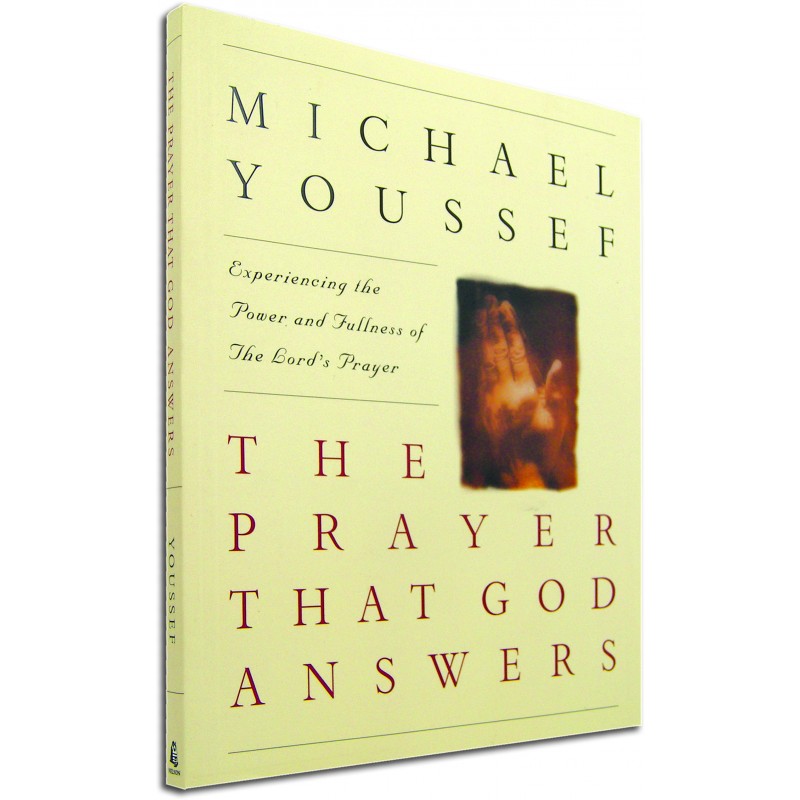 The Prayer that God Answers