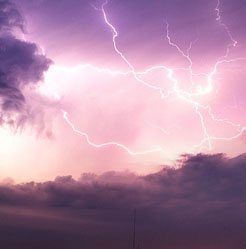 What the Bible says about END TIMES

What the Bible says about END TIMES

Signs of the Times

When the disciples came to Jesus and asked Him, ‘…what will be the sign of Your coming, and of the end of the age?’, He told them things were going to get worse before they got better. Then He added these words: ‘…see to it that you are not alarmed…’ (Matthew 24:6 NIV) The word ‘alarmed’ is one Jesus used only on this occasion; it means ‘to wail, to cry aloud’. In essence, what He was saying is this: ‘Don’t fall apart when bad things happen.’ Let’s look at some of the signs Jesus said would herald His return. Spiritual deception. ‘…Watch out that no one deceives you. For many will come in My name, claiming, “I am the Messiah,” and will deceive many.’ (Matthew 24:4–5 NIV) Notice, there will be many deceived, as well as many deceivers. Jesus also said they’ll come ‘in My name’, masquerading as ministers of God and claiming special status and superior spirituality. They’ll boast of insider information and adorn their teachings with phrases like ‘God told me,’ implying they have access to information the common people like you don’t have. Don’t be misled. Jesus also warned, ‘…false Messiahs and false prophets will appear and perform great signs and wonders to deceive, if possible, even the elect.’ (Matthew 24:24 NIV) Multitudes and miracles—when you see them, be careful. Satan can counterfeit both. Be doctrinally diligent. Focus on one question: ‘Is this person pointing listeners to the real, Biblical Jesus?’ There is only room for one name on the marquee—and that’s His! 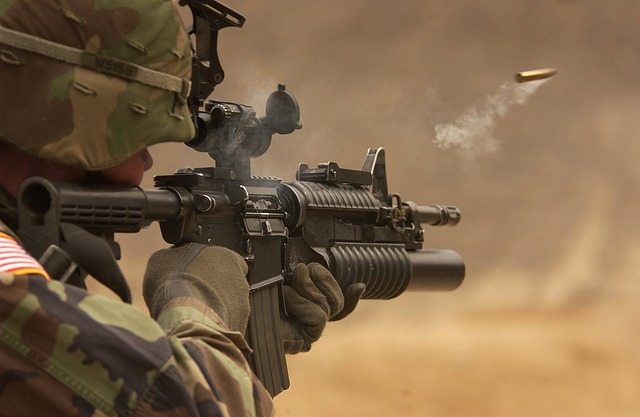 Jesus said: ‘You…hear of wars and rumours of wars… see to it that you are not alarmed. Such things must happen, but the end is still to come. Nation will rise against nation, and kingdom against kingdom. There will be famines and earthquakes in various places. All these are the beginning of birth pains.’ Those who suffered through two world wars have no difficulty comprehending the word ‘wars’. But for the next six decades or so, their children and grandchildren had a more limited concept of what war meant. To them, wars were mostly regional and overseas but not on the homeland. Then came 9/11, and Americans began to understand the words, ‘Men’s hearts failing them for fear…’ (Luke 21:26 NKJV) Some dates will forever stand out in our memory. Like the day President Kennedy was assassinated, and the day three thousand people perished in the World Trade Centre. Today the political rationale is if we fight terrorism ‘over there’, we won’t have to fight it here at home. But don’t be deceived. Borders will always need checkpoints. War correspondents will always have jobs. The world will never see lasting peace this side of Heaven. Jesus said, ‘…All these are the beginning of birth pains.’ Rejoice! God is still on the throne. His plan is still being worked out. The death throes of the old order we live in are the ‘birth pains’ of a new and glorious order, when Christ will return to set up His Kingdom. An old Prudential Insurance Company slogan says, ‘Get a piece of the rock.’ But when you’re trusting in Jesus for your security, you have the whole Rock!

Jesus said to His disciples: ‘…you will be handed over to be persecuted…put to death, and…hated by all nations because of Me. At that time many will turn away from the faith and will betray and hate each other, and many false prophets will appear and deceive many people. Because of the increase of wickedness, the love of most will grow cold.’ (Matthew 24:9–12 NIV) Notice the words ‘put to death’. Heaven is filled with those who have already fulfilled this prophecy—and hatred of Christians still abounds. Voice of the Martyrs, a Christian agency that defends religious liberties, contends that more of Christ’s followers have been killed for their faith in the last century than in most of the previous centuries combined. The global evangelism movement reports an average of 165,000 martyrs a year, more than four times the number in the past century. Today countries that facilitate religious freedom are experiencing increasing hostility toward Christians. Professors publicly mock Bible-believing students. TV talk show hosts denigrate people of faith. We can expect the persecution to increase, and when it does, fragile convictions will collapse and ‘…the love of many will grow cold.’ (Matthew 24:12 NLT) The half-hearted will become the cold-hearted. Spiritual stowaways will jump ship. Many church attendees will be exposed as faith pretenders. They’ll not only leave the faith, they’ll make the lives of the faithful miserable. When these things begin to happen, Jesus counselled, ‘…See to it that you are not alarmed…’ (Matthew 24:6 NIV) When the outlook is bleak, the ‘…blessed hope…’ (Titus 2:13 AMP) of Christ’s return calms our fears.

‘…this Gospel…will be preached in all the world…’ Matthew 24:14 NKJV

Jesus said when we see calamity and apostasy, don’t give in to fear because they’re signs of His imminent return. ‘But he who endures to the end shall be saved. And this Gospel of the Kingdom will be preached in all the world as a witness to all the nations, and then the end will come.’ (Matthew 24:13–14 NKJV) Every prophecy concerning Christ’s first coming was fulfilled in detail, and so will every prophecy concerning His second coming. Our mandate is to work, pray, give, and take the Gospel to the whole world — then Christ will return. Though the church is winnowed down like Gideon’s army, and the world is in a state of upheaval, don’t overreact. ‘Be still in the presence of the Lord, and wait patiently for Him to act. Don’t worry about evil people who prosper or fret about their wicked schemes.’ (Psalm 37:7 NLT) God’s hand is still on the wheel. ‘…the Most High rules in the kingdom of men…’ (Daniel 4:17 NKJV) Avoid Pollyanna optimism. Though you may be personally blessed, the world order as you know it will continue to disintegrate. But that doesn’t mean you should join the ‘Chicken Licken chorus’ and declare, ‘The sky’s falling down!’ Don’t give in to the extremes of blind denial or blatant panic. When the bombs of World War II levelled Warsaw, only one skeletal structure remained standing on the city’s main street. It was the British and Foreign Bible Society, and on its walls was clearly written: ‘Heaven and earth shall pass away, but My words shall not pass away.’ (Matthew 24:35 KJV) 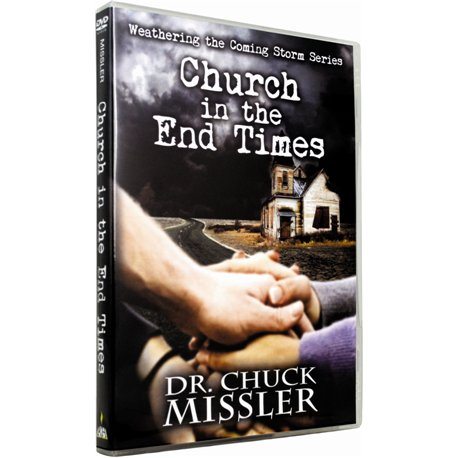 Church in the End Times