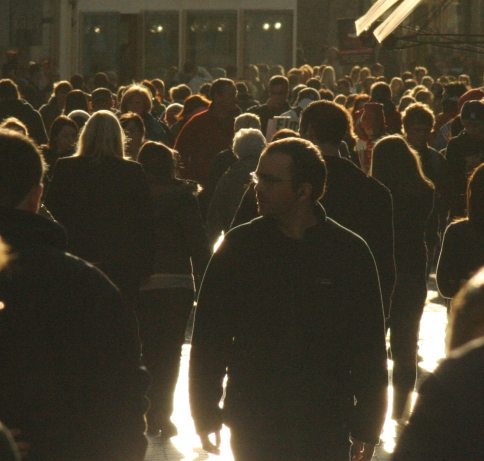 What does the Bible say about EVANGELISM

What does the Bible say about EVANGELISM

Be Passionate About It

Isaiah said, ‘I have set my face like a stone, determined to do His will.’ You’ll never have real success with anything until you become passionate about it. The Psalmist wrote, ‘My heart is steadfast…’ (Psalm 57:7 NKJV) The word ‘steadfast’ means to have a commitment that’s as strong as rock. Henry Ford was passionate about automobiles. Thomas Edison was passionate about light. The Wright Brothers were passionate about flying. Paul was passionate about evangelism. You will only be remembered in life for what you were passionate about. The ultimate example is Jesus. Standing before Pilate, who tried to judge Him, Jesus said, ‘…For this reason I was born, and for this I came into the world…’ (John 18:37 NIV) Twenty centimetre thorns would crush His brow. A spear would puncture His side. Spikes would be driven into His hands. Thirty-nine stripes would tear His back to shreds. What He felt most passionate about could only be achieved through pain.

You may feel insignificant. You may have to start out small. But when what you love begins to consume your mind, your thoughts, your conversation and your schedule-then you are headed for success. Do you dread going to work? Do you watch the clock? Does your mind wander to other places and things you would rather be doing? Then you won’t succeed. Find something you feel passionate about, something that energises you, something worthy of building your life around. Jesus did and He won the world.

What’s Good for the Goose

Every flying formation of geese has to have a ‘point goose’ out front who leads and sets the pace for the others. It’s a tough position because the point goose cuts the headwinds, meets the changing weather conditions, and is first to feel the rain in his face, the snow in his eyes and the ice on his wings. He keeps the formation on target whatever the situation. It’s hard, exhausting and lonely at times because there’s nobody ahead of him to be the wind beneath his wings. The formation depends on him to persevere, stay on track and get the skein safely to its destination.

Every church has its point goose: the pastor. Each department has its point geese: youth, finance, evangelism, care ministries, and so on. They lead, set the pace and give direction to those who follow. There are two common roles in the church: the under–employed and the over–functioning. Point ministries are the latter, so they tend to burn out frequently. Just before the point goose is exhausted, a space opens in the formation and he slips back into it while another bird replaces him, seamlessly becoming the next point goose. Standing in for each other preserves the life of the formation. This is what Paul meant: ‘The whole body [is] held together by what every joint supplies, according to the proper working of each individual part…’ (Ephesians 4:16 NAS) Don’t be content to be a consumer; instead, be a producer! A great church isn’t about paid staff; rather, it’s about volunteers willing to stand in whenever needed. 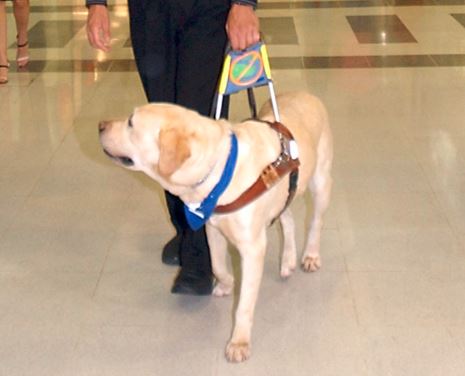 A blind man with a guide dog ‘walks by faith’ in his dog. He believes that what the dog sees will be translated into a signal that tells him when it’s time to go, stop, turn right or left. And he picks up on those signals by holding the harness that connects him with the dog. Why does he trust the dog? Because it has something he doesn’t have: sight. And it’s the same with you and God. Today it might be unclear where God is taking you. That’s why the blind man must hold the harness and stay connected to the dog. He may wonder, ‘Why am I stopping at this corner so long?’ Because there’s traffic coming and he’s being protected from unseen danger. God says, ‘I will bring the blind by a way they did not know…I will make darkness light before them, and crooked places straight. These things I will do for them, and not forsake them.’ (Isaiah 42:16 NKJV) God has your tomorrow already planned out, even though you haven’t been there yet. He works outside of time, so He’s not held back by the limitations we labour with. Paul writes, ‘I pray that your hearts will be flooded with light so that you can see something of the future He has called you to share…I pray that you will begin to understand how incredibly great His power is to help those who believe Him. It is the same mighty power that raised Christ from the dead and seated Him in the place of honour at God’s right hand…’ (Ephesians 1:18-20 TLB). 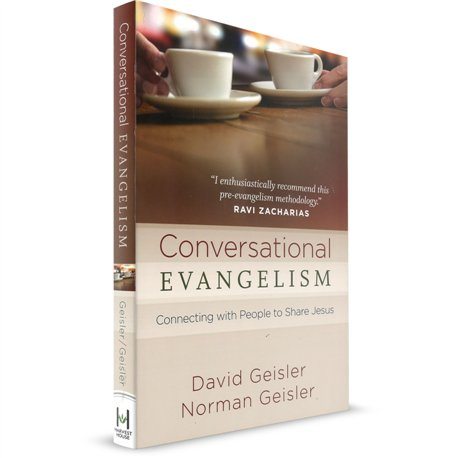