This flowing copperplate script with red and white colours is a logo that is recognisable around the world. Its success is due to Asa Candler, whose primary motivation in all he attempted was to be faithful to God through his stewardship.

Asa Candler was a very rich man who was successful in real estate development and banking. He faithfully embraced the principle of Christian stewardship. His belief was that God gives wealth to individuals in order to promote His kingdom on earth. His inspiration was from Jesus’ teaching about not storing up treasures on earth that can be stolen or lost but storing up treasures in heaven where they will never be stolen or lost. This inspiration led him to support many Christian endeavours, including the training of young men and women in the teachings of Jesus.

The history of Coca-Cola began in 1886 when the curiosity of an Atlanta pharmacist, Dr. John S. Pemberton, led him to create a distinctive tasting soft drink that could be sold at soda fountains. He created a flavoured syrup, took it to his neighbourhood pharmacy, where it was mixed with carbonated water and deemed “excellent” by those who sampled it. Dr. Pemberton’s partner and bookkeeper, Frank M. Robinson, is credited with naming the beverage “Coca-Cola” as well as designing the trademarked, distinct script, still used today.

Prior to his death in 1888, just two years after creating what was to become the world’s best-selling sparkling beverage, Dr. Pemberton sold portions of his business to various parties, with the majority of the interest sold to Atlanta businessman, Asa G. Candler. Under Mr. Candler’s leadership, distribution of Coca-Cola expanded to soda fountains beyond Atlanta. Initially Coca Cola was only available at stores with soda fountains.

In 1894, impressed by the growing demand for Coca-Cola and the desire to make the beverage portable, Joseph Biedenharn installed bottling machinery in the rear of his Mississippi soda fountain, becoming the first to put Coca-Cola in bottles.

Coca Cola, Cocaine, Caffeine and the Christian Connection
Large scale bottling was made possible just five years later, when in 1899, three enterprising businessmen in Chattanooga, Tennessee secured exclusive rights to bottle and sell Coca-Cola. The three entrepreneurs purchased the bottling rights from Asa Candler for just $1. Benjamin Thomas, Joseph Whitehead and John Lupton developed what became the Coca-Cola worldwide bottling system.
One of Asa Candler’s marketing strategies was to create a shroud of secrecy about the ingredients of Coca Cola.

Originally it was marketed as a ‘brain and nerve tonic’, containing a tiny amount of cocaine from coca leaves, and caffeine from kola nuts, together with sugar, cinnamon and other flavourings, and caramel for colour.

While the formula remains secret, the cocaine was removed by Asa Candler in 1903 due to fears of the effect of cocaine on the poorer section of society. The bottling of Coca Cola enabled a larger portion of the population access to this drink. This was eleven years before the American administration made cocaine an illicit drug due to a ‘spike’ in usage.

Upon the removal of the cocaine more caffeine and sugar were added for a ‘healthier’ drink. A Supreme Court decision in 1916 instructed Coca Cola to reduce the caffeine content.

Among the biggest challenges for early bottlers, were imitations of the beverage by competitors coupled with a lack of packaging consistency among the 1,000 bottling plants at the time. The bottlers agreed that a distinctive beverage needed a standard and distinctive bottle, and in 1916, the bottlers approved the unique contour bottle. The new Coca-Cola bottle was so distinctive it could be recognised in the dark and it effectively set the brand apart from competition. The contoured Coca-Cola bottle was trademarked in 1977.

Another of Asa Candler’s endeavours was the establishment of Emory College, later Emory University in 1836. The little school struggled for decades, and finally began to prosper in the late 1800s. By 1914, the Methodist Church was looking to create a university in the South, and Emory College was looking to expand. The sole impetus for the founding of Emory University in Atlanta was the role of the church (Christianity) in education, where young minds could be introduced to the teachings of Jesus for the wellbeing of the student and the benefit to society.

Asa Candler wrote the “million-dollar letter” to offer seed money, and he sweetened the deal by donating land in Atlanta. Asa’s brother Warren Candler was a Methodist Bishop and he became the first chancellor of the new campus.

With his financial aid, Emory College, located near Atlanta, moved into the city and expanded to become Emory University. The 1915 birth of a new university named Emory
relied heavily on Methodist connections. As the students at the University were heavily involved in Christian activities on Sundays, classes were held from Tuesday to Saturday.

While this worked well for the regular students it did create an issue for the Jewish students who wanted to join Emory. Negotiations with the chancellor and the Jewish Rabbi, who wanted his children enrolled, were resolved when Jewish students were exempt from Saturday classes. Orthodox Jews adhered to the religious observance of Shabbat. Shabbat is embraced as a time of rest and celebration and begins before sunset on Friday and ends after sunset on Saturday.

In 1922 a Methodist-founded teaching hospital moved to the new Druid Hills campus of Emory to become Emory University Hospital. This teaching hospital adjacent to the university’s medical school was made possible by a gift of nearly $2,000,000 from Asa Candler. The university played an important role toward integration of African Americans and Jewish students into the university during the late 1950s and the early 1960s.The church viewed Emory as the place where future leaders of society would mature.
Candler sold the Coca Cola business in 1919 for $25,000,000 (about $376 million in today’s market) and devoted his energy to philanthropy

This legacy was carried on by his son, Charles Howard Candler Snr, who shared his father Asa’s love for Emory. Charles’s gifts to Emory, totalling around $13 million, included a new administration building and half-interest in Asa G. Candler Inc.

Written by Graham McDonald for the DIDUNO Network 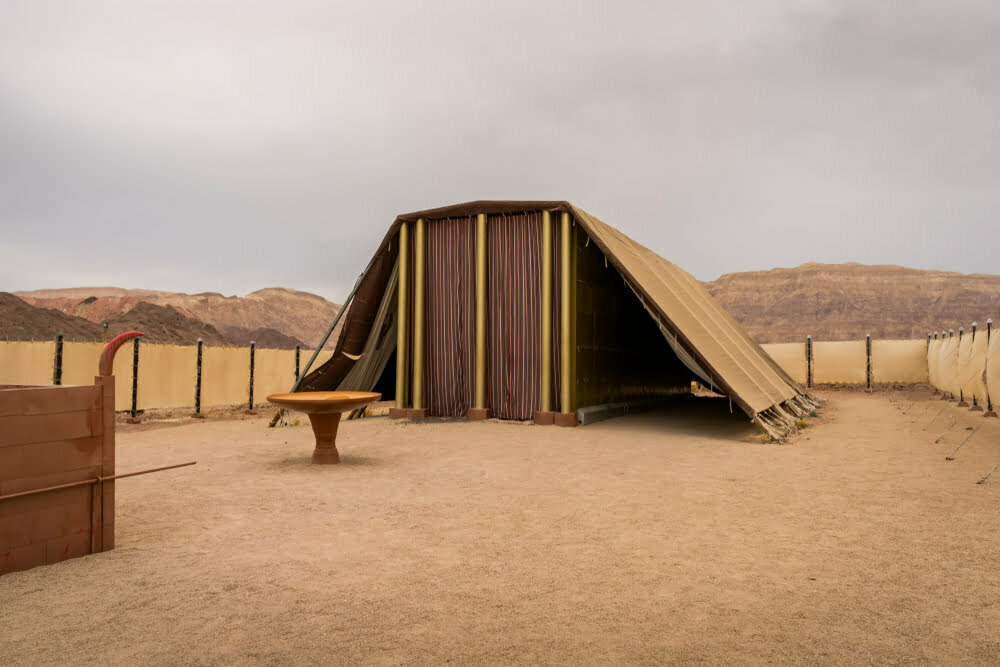 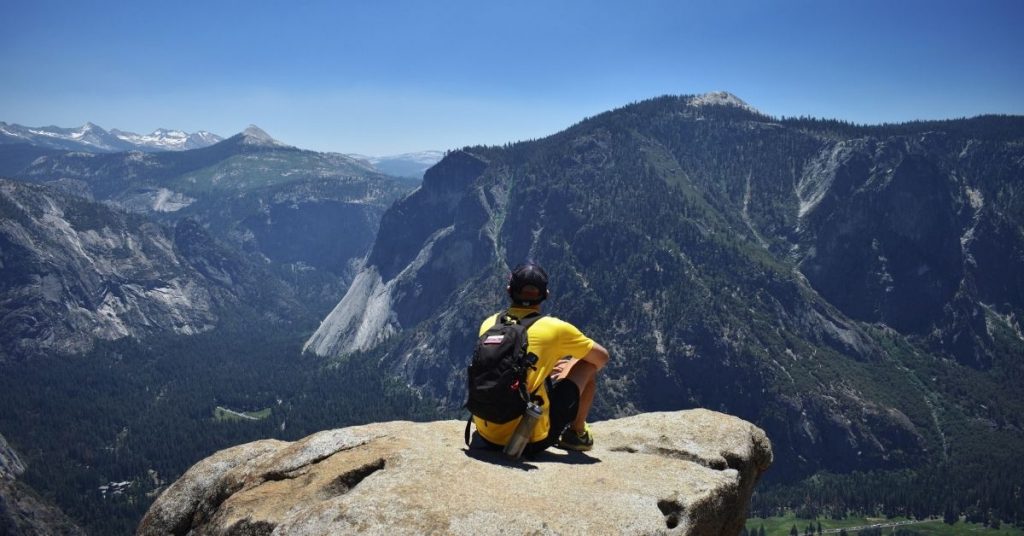 We’re all different. There are different environments that bring each one of us closer to God. But every one of us needs a place where we can go, apart from the busyness of this world, to spend time with God.

Is Marriage Worth the Commitment?

If you’re married, we’re sure you’d agree. Marriage can be both beautiful and difficult. 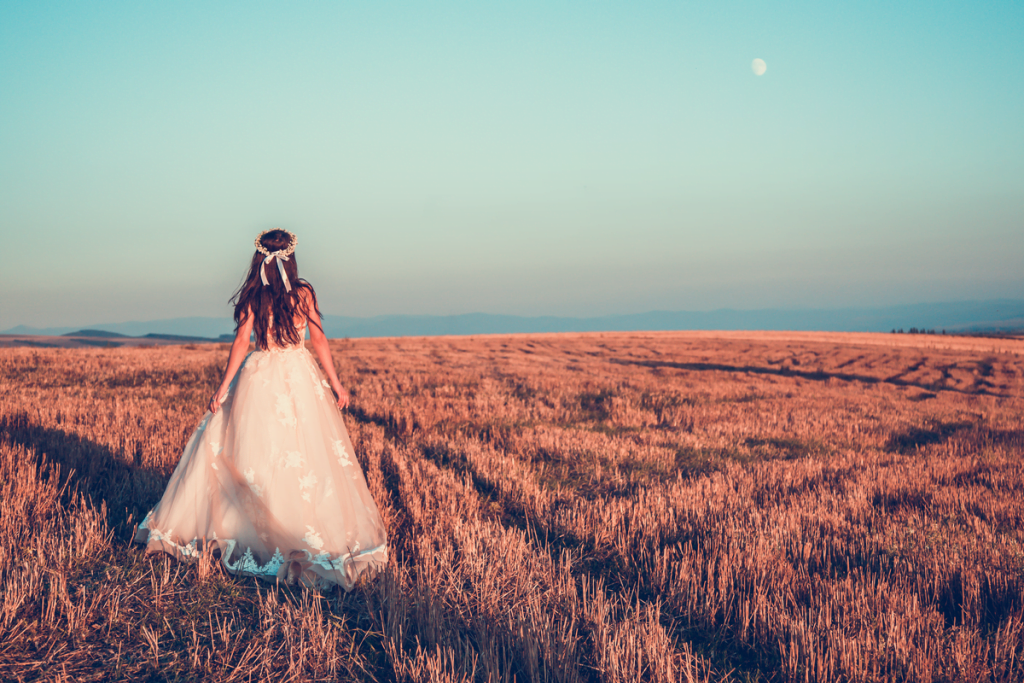 I have gone on numerous honeymoons with Jesus. Yet it is lonely. Jin Pyn Lee laments about her searing singlehood but falls in love with Jesus again. 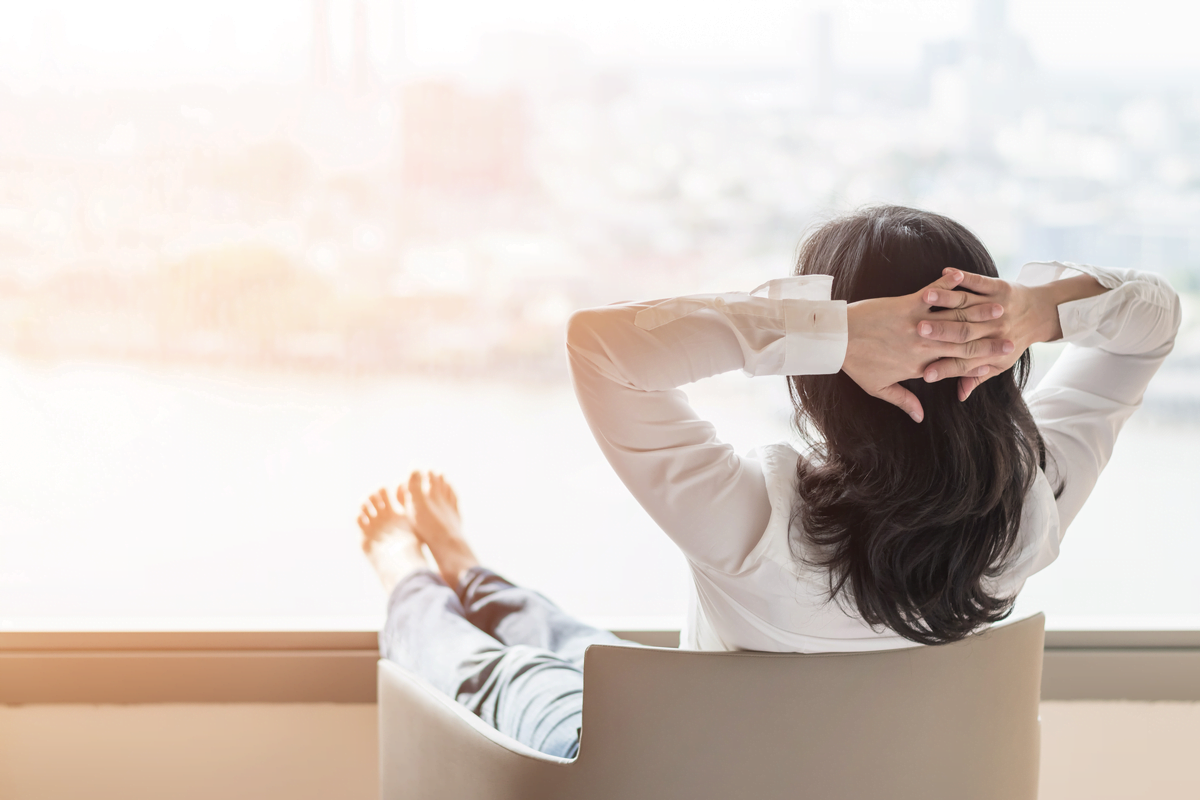