Four Things You Should Never Say to Someone Who is Hurting

Once when I was young and I had a position of responsibility of a church, I was called to the hospital bedside of one of the members who had been run over by a truck earlier that day. He had suffered extremely serious injuries and he was lucky to be alive.

I was there with someone who was my senior, and I could hardly believe the words he spoke to this critically ill friend of ours. He said something like,

“You know why this happened to you, don’t you? It’s because you haven’t been faithful enough to God. He’s telling you to be more serious about your spiritual life.”

I’ve never forgotten that, as an example of what not to say to someone who is hurting. Unfortunately, I’ve seen many other examples of totally wrong things to say to people who are suffering. These are things that we can easily say to others in a well-intentioned way, although they can cause great harm. Here are four things you should never say to someone who is hurting.

You need to acknowledge a hurting person’s pain, not minimise it. In trying to help people, it’s common to attempt to minimise their suffering in various ways. Examples of these are when we say, “It could have been worse…” or “At least…”

When you minimise the pain someone is going through, you are telling the suffering person that they are unjustified if feeling as they do. When you do that, you are effectively becoming an all-knowing “judge and jury” over their lives. To be judged by others will only cause the suffering person more suffering and hurt.

In the midst of another’s pain, don’t try to problem-solve. That means not saying things like, “Why did you…” “What if you had…” “Next time…”

When people are in the midst of pain, they need to go through their own process of grieving and processing what is happening to them. At this stage, problem-solving is not appropriate at all. Not only are people not capable of problem-solving at this stage, but this can cause people to inappropriately and harshly judge themselves and worsen their suffering.

When you are comforting someone who is suffering, don’t approach them as an expert. Instead, simply sit beside them in their pain. Experts say things like, “I think you should…”, “Just [do this or do that]”.

This was the approach taken by Job’s well-meaning but useless friends. They set themselves up as experts and they proceed to lecture Job about the reasons for his suffering and what he should do about it. When you do that, you are adopting a position of total arrogance, because you really don’t know what you are talking about because you aren’t the one who is suffering.

Never, ever preach to someone who is suffering. Never say things like, “God has a plan” or “God is going to make everything better”.

Job’s friends did a lot of preaching to him as well. They used the name of God a lot in what they said to him. But just because you refer to God a lot, it doesn’t mean that what you are saying is helpful. When they’re in pain, people don’t need you to preach to them. They need you to empathise with them and show them real compassion.

The best thing to say to someone who is suffering are usually a few well-chosen words of love and care. Then sit with them in their grief and be there for them. Consider also that in these situations, simple and helpful service to meet someone’s basic needs are more powerful than a million sermons. 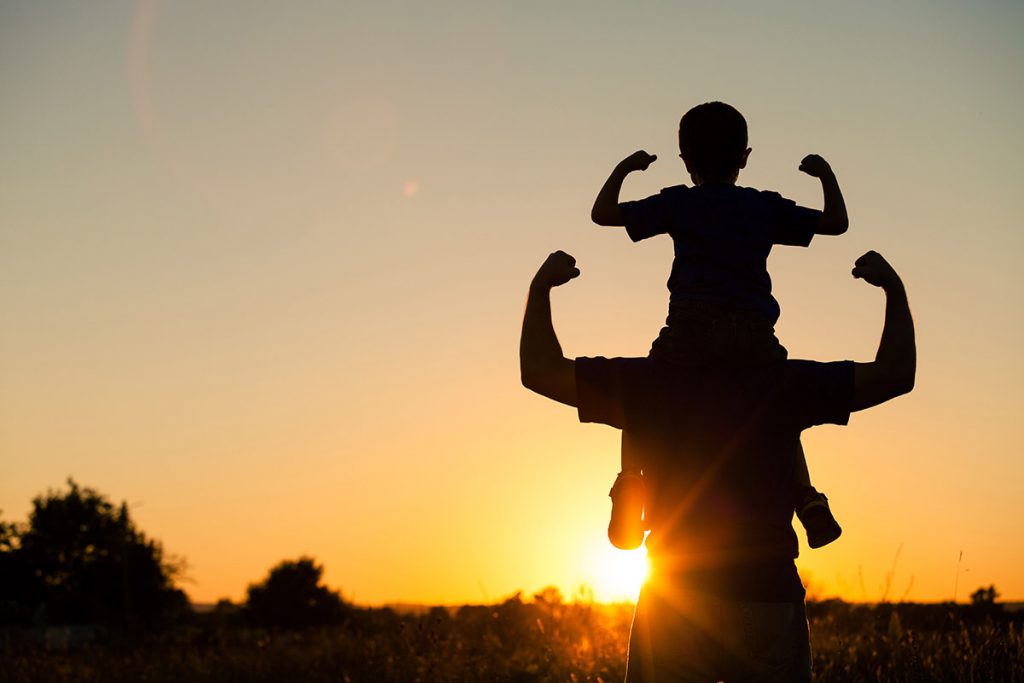 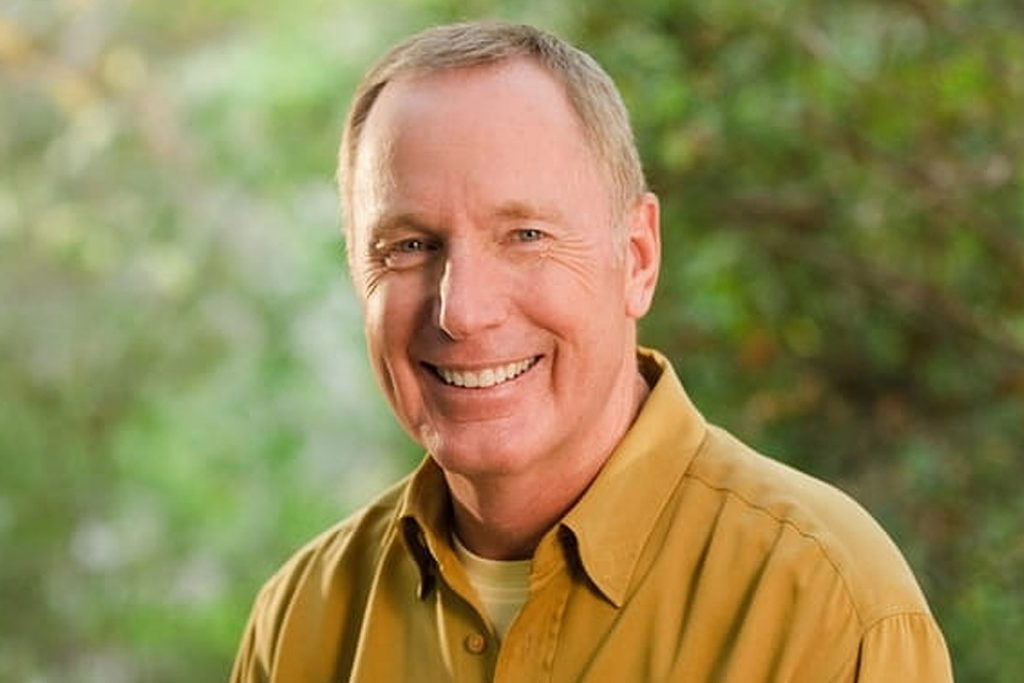 Max Lucado on Loneliness and Isolation

Max opens up about his own seasons of isolation and how Christ Himself confronted loneliness and seclusion. 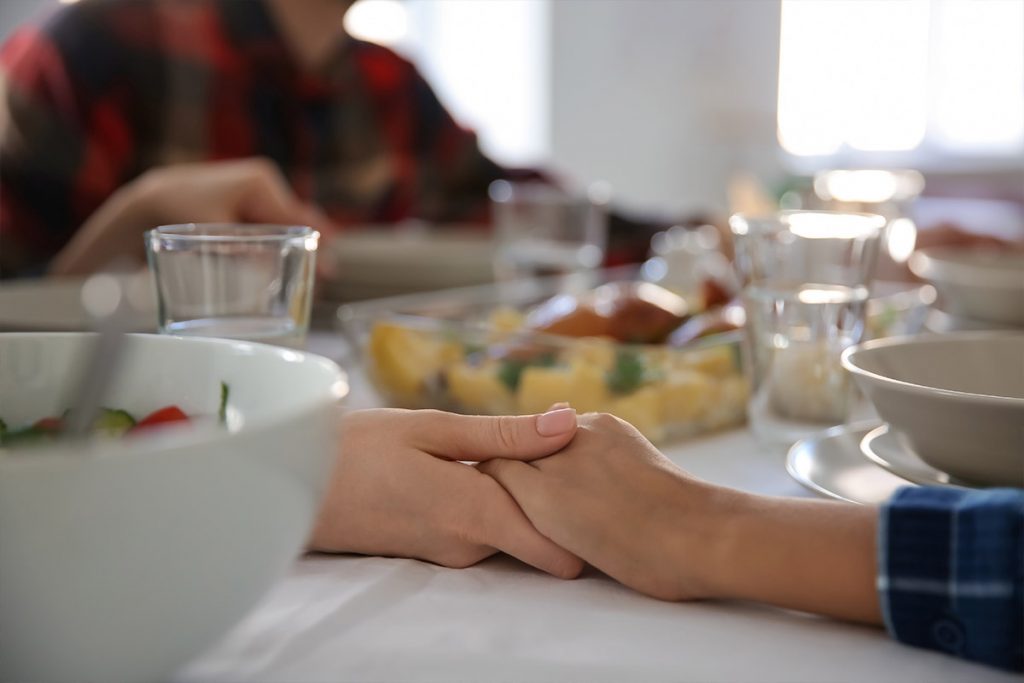 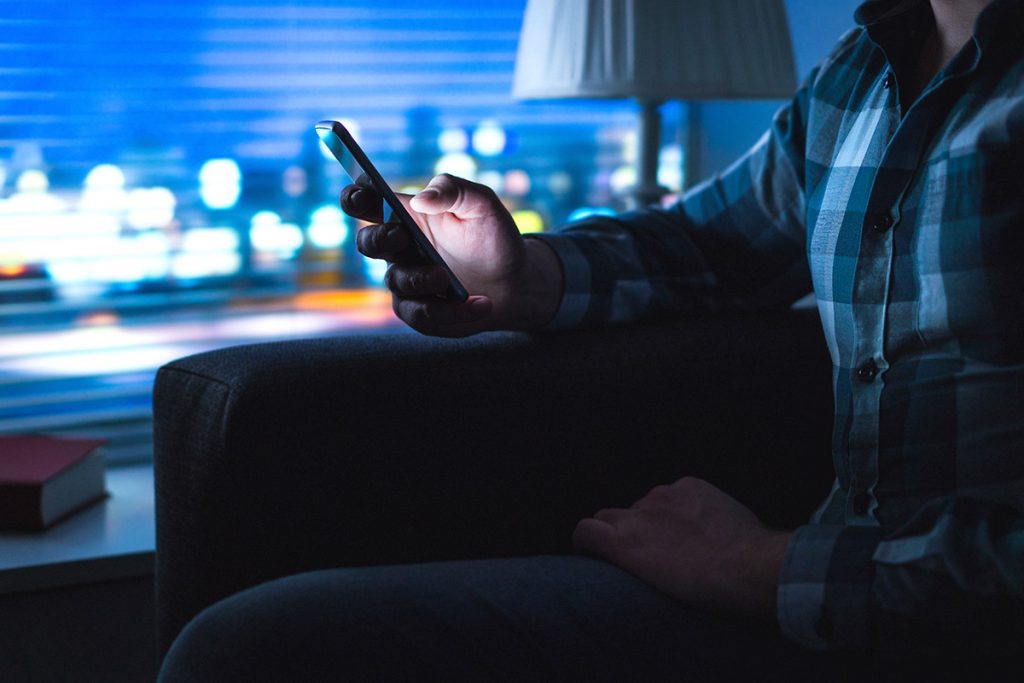 Pastor Fred Porter says he personally knows the depths of being a slave to pornography, but he also knows the freedom that comes with God’s grace.