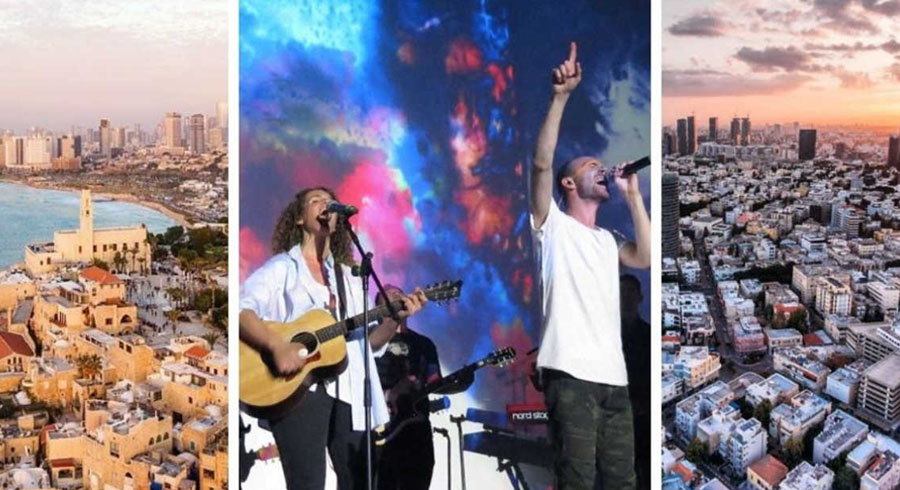 With every mention of ‘the Middle East’, it’s hard to escape those mental images of deserts, war, terrorism, and the region’s complex religious history.

Yet behind the stereotypes are many diverse people groups who – just like the rest of the world – long for a sense of ‘home’, purpose, and hope for the future.

It’s for this reason that 18 months ago, Hillsong Church planted ‘Hillsong Israel’ in Tel Aviv, their first church campus in the Middle East. It started out with an interest group and a visit from Hillsong UNITED during their ‘Wonder’ album tour in 2017, progressed to monthly meetings, and will ramp up to weekly services next week.

In what is a highly unconventional move for the region, Hillsong also appointed a woman as the pastor: Catrina Henderson, formerly principal of Hillsong Leadership College, and an accomplished academic with qualifications in ancient history, English literature and counselling. 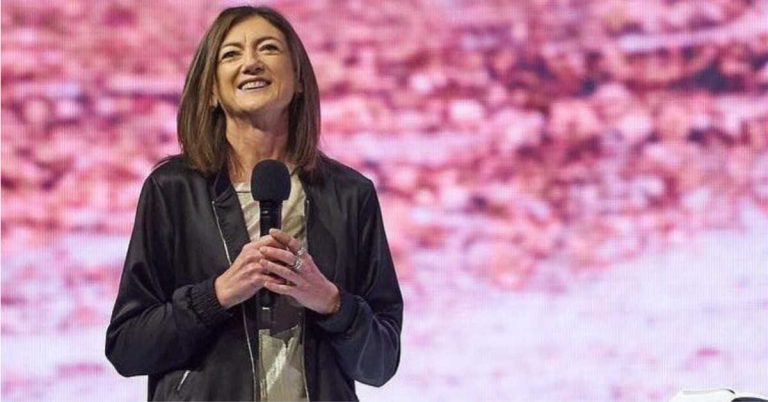 While it’s not so unusual in Australia, a solo white female building a church in a historically male-dominated culture is unusual for that part of the world. But Catrina says she’s not daunted.

“The fact that I’m a non-Jewish woman [pastoring] in Tel Aviv creates some great curiosity… When people ask [why I’m here], I tell them, ‘God must have put that love there, because I left Australia to come here,” she laughs.

It wasn’t a haphazard decision for Catrina though; her love for the country began during a university trip some 26 years ago.

“I was 21, with a bunch of other students,” said Catrina, “and our experiences were [so] diverse, and complicated and complex when we came here. But, I fell more and more in love with the people… in all of their diversity.

“[Since then I’ve always] thought that a contemporary church could be so different and so unexpected in a place like this. It may just reach a part of the population that nobody else is reaching yet…to have a part in that [is] an extraordinary privilege.”

Despite the rich religious history of Israel and the many sites of Biblical significance, Christianity is a minority religion in Israel. 2018 estimatesfrom Israel’s Central Bureau of Statistics says Christians make up as little as 2% of the population.

“People are trying to find something that gives them a sense of belonging, and a sense of identity separate to the religious undertones…”

For some onlookers, it may be hard to imagine that the birth place of Christ isn’t filled with devout Christians. But Catrina explains that many people in Israel want an identity that’s their own, not something forced onto them by history.

“People are trying to find something that gives them a sense of belonging, and a sense of identity separate to the religious undertones and feel of the country,” she said.

Given the social and political ‘weightiness’ of Israel, it’s not surprising many wrestle with what faith they’ll adhere to. For Catrina, she’s found her own faith has been shaped greatly by her time as a pastor so far.

“Being here has pushed me to new depths in my relationship with the Lord, and pushed me into prayer and worship in a way I hadn’t be pushed before,“ she said.

“It’s been exceptional to see that personally develop in my own life—but to see [people here] find a church home, and find [hope in] the Lord [has also] been a wonderful thing to see.” 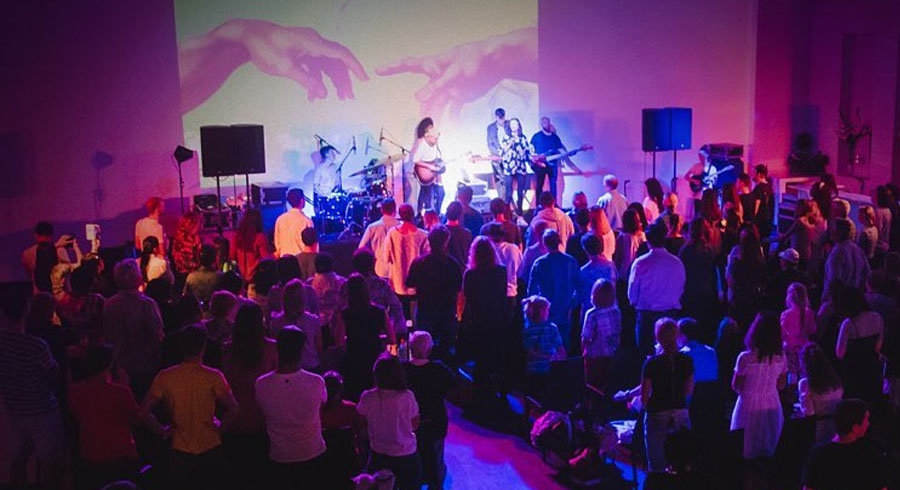 Catrina also admits while she’s been in the region, there’s many myths she’s ‘de-bunked’ for folk back home.

“People think that we’re in constant combat, which we’re not,” she said. “There’s evidence of it, but we’re living relatively normal lives. The other thing that amuses me a little is that Christians often think I’m just spending my time, ‘walking in the footsteps of Jesus’,” she jests, “[but] in actual fact we’re getting about the business of building the local church.”

In holding to that responsibility to build church, Hillsong Israel is fast becoming an example of what it means to love well in a complex locale, with a variety of cultures.

Catrina believes that capacity to foster unity without compromising on Christian conviction comes down to listening well.

“It’s hard to judge people when you’re really hearing their story,” she said. “Taking the time – even if it’s one by one – to really see people [and] not just the argument, or history, or political or religious complexity… does a lot to break down barriers.”

Hillsong Israel may still be in its infancy, but Catrina has great hope for the church campus as they break new ground with their unconventional model.

“I would hope people see our church in the days and years to come, or look back on it in history and think, ‘they were a group of people who really loved and served the people of this city as this nation. No matter who they were or where they’d come from, they truly loved God and they truly loved people’,” she said. 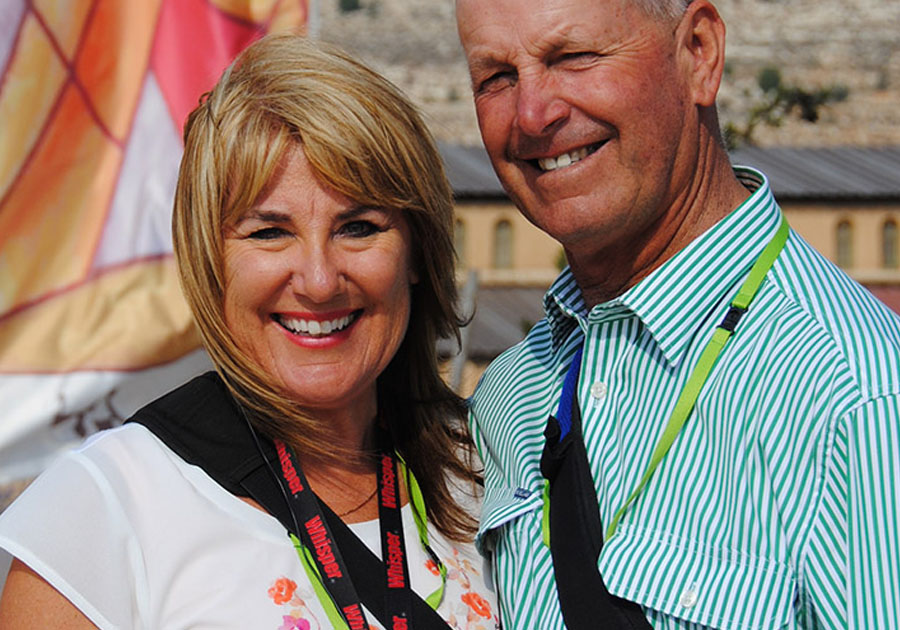 "I left half my heart in Israel"

That’s the way Deb Gadd described the effect of a pilgrimage to the Holy Land. More... 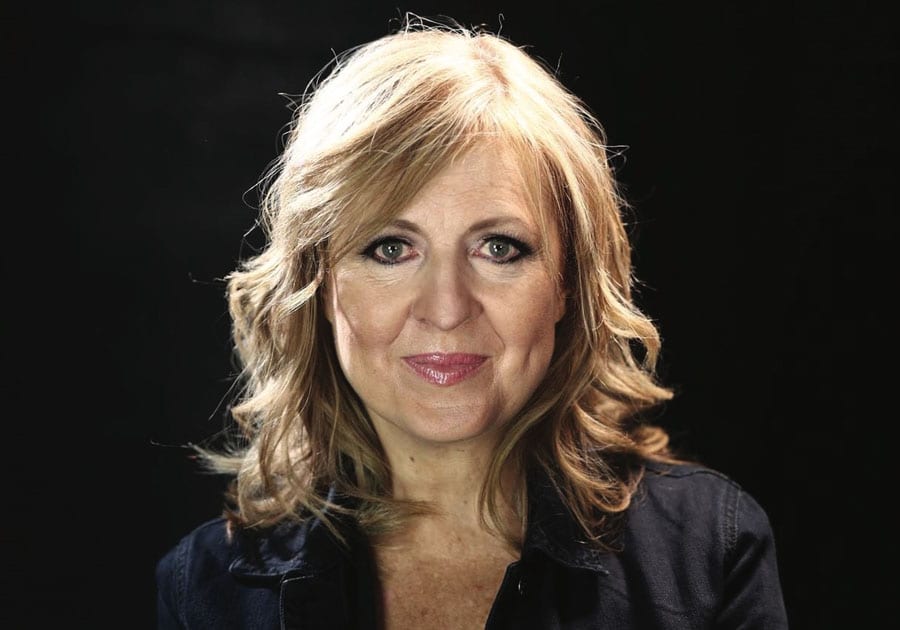 Finding God in All Seasons

Darlene Zschech shares how she found God in all seasons of her life, from leading Hillsong Worship, singing for the Pope, surviving cancer and pastoring a church with her husband Mark. More...