The Most Forgiving People

That’s the lesson that Jesus tried to teach Simon when Simon had invited him to his house for dinner. You see, Simon was a Pharisee. The Pharisees talked about forgiveness, but they didn’t think that they were the ones who needed the most forgiveness. As they saw it, forgiveness was needed the most by those sinners “out there,” and not by them – the Pharisees – who were religious leaders and admired for their pious and righteous way of life.

That’s why Simon was particularly offended when a women barged into his dinner with Jesus! It wasn’t just any woman, either! It was a notorious prostitute!

She knelt at Jesus’ feet and poured expensive oil on them, and then dried his feet with her hair. In that culture, that was just about the most outrageously loving thing anyone could do for someone else. In fact, it was unthinkably scandalous! (Luke 7:36–38).

Jesus was pointing out that this woman loved so extravagantly because she had been so abundantly forgiven. He said of her,

…her many sins have been forgiven—as her great love has shown. But whoever has been forgiven little loves little (Luke 7:47, NIV).

We’re not told much in the Bible about who this Simon the Pharisee was. But Jesus contrasts all the things that this woman has done for him with all the things that Simon hasn’t done for him. Simon hadn’t even given Jesus the usual courtesies that a host would extend to a guest (Luke 7:44–46). Jesus is clearly contrasting this woman’s response with Simon. He’s also doing that when he says to Simon,

whoever has been forgiven little loves little.

Just like this grateful woman, Simon evidently also had serious sin issues in his life. But unlike her, he had not accepted the forgiveness of God. That’s why she loved much but he loved little.

Those who have received love should share love. Those who receive forgiveness should forgive. Our love for others will be shown in many ways, but crucially, it will be shown by the breadth and depth of our forgiveness.

This isn’t some kind of legalistic commandment. Instead, it’s the natural and Spirit-led response of a grateful heart. It’s the true fruit of the Gospel.

However, it’s easy and natural for those who, like Simon, haven’t experienced grace, to think that the people who most needed forgiveness are those people “out there.” But Jesus wanted Simon to realise that he himself was the one who needed to be the most forgiven. Simon was the one, who, instead of looking down on the sins of others, should himself have been the most forgiven. 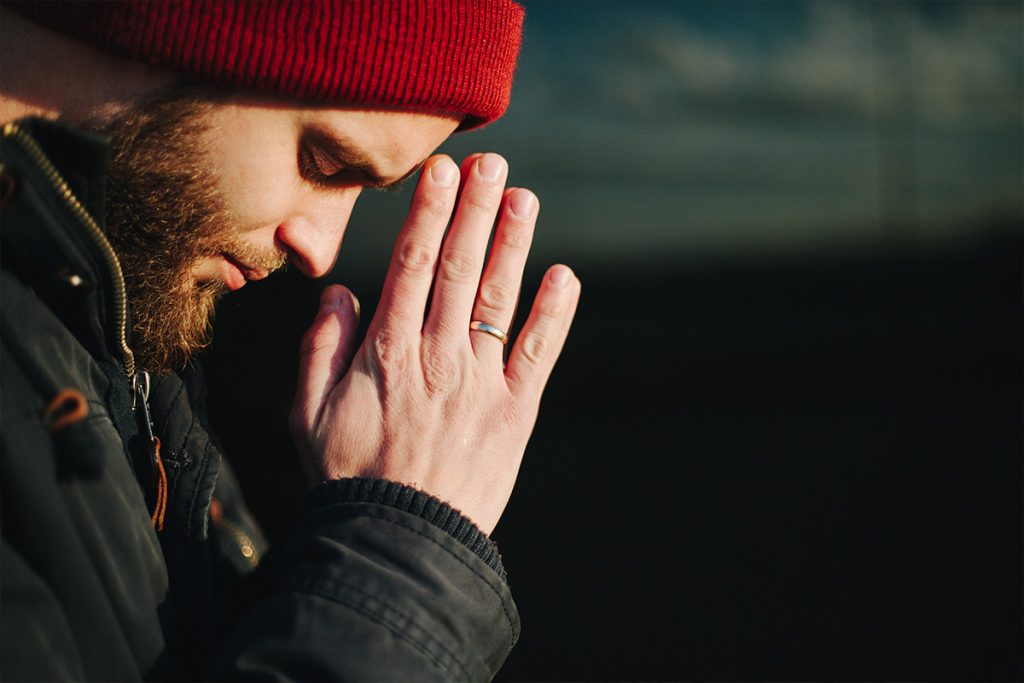 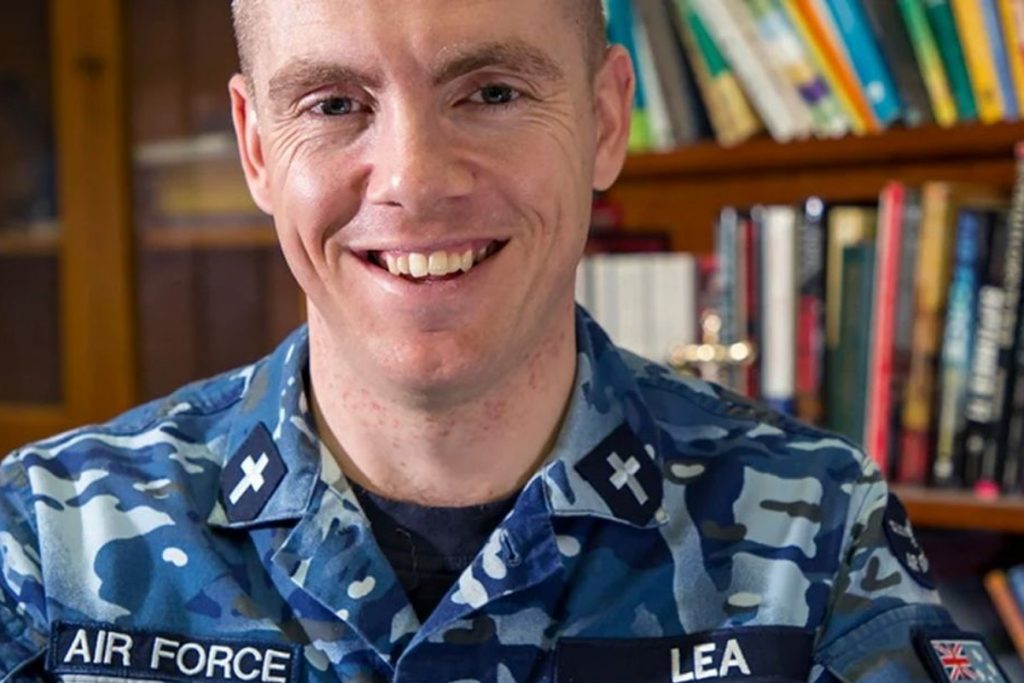 Soldier to Servant: An Australian’s Journey from Conflict to Chaplaincy

While deployed in the Middle East, Haydn Lea felt a calling from a much higher rank.

Some Christians struggle with Anzac Day, finding it difficult to reconcile such commemorations with the peacemaking Jesus calls us to embrace as his disciples.

Why Your Stuff Isn’t Worth Worshipping

Let’s face it, we have too much stuff and it’s taking over our our lives. We think earthly possessions improve the quality of our lives, instead, it’s taking it away. 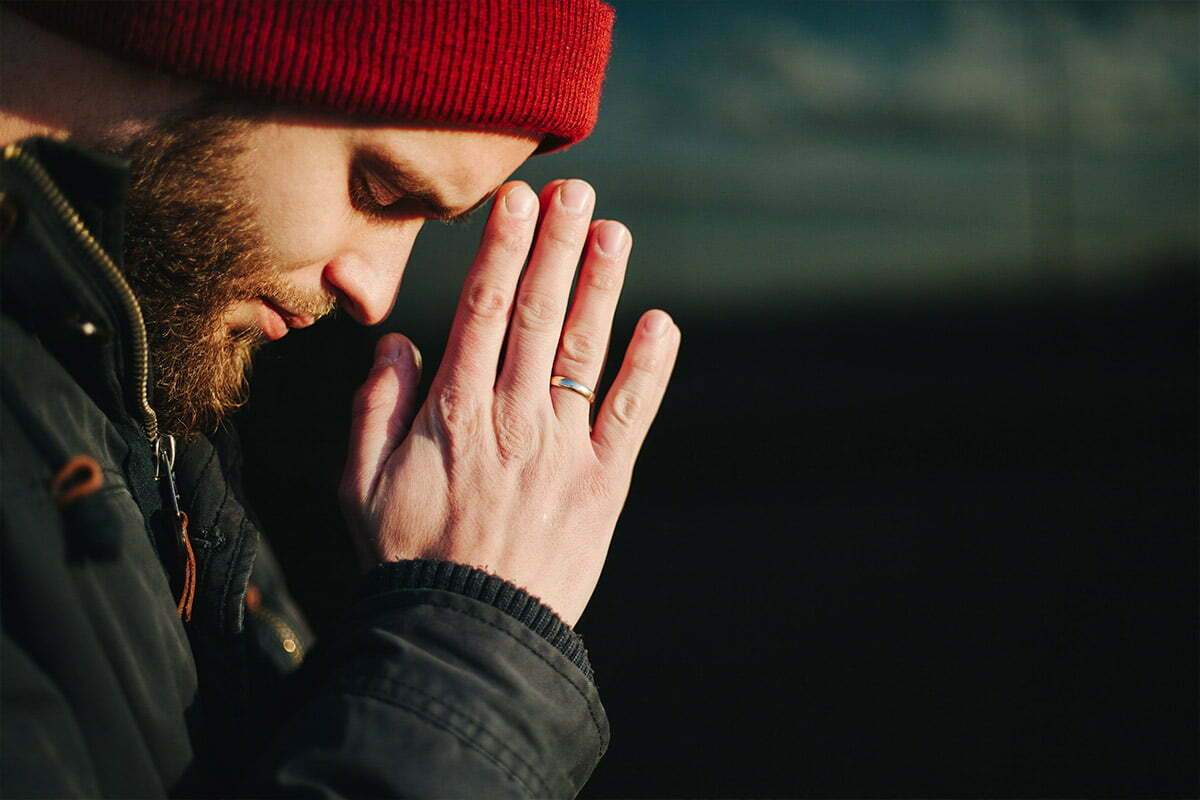 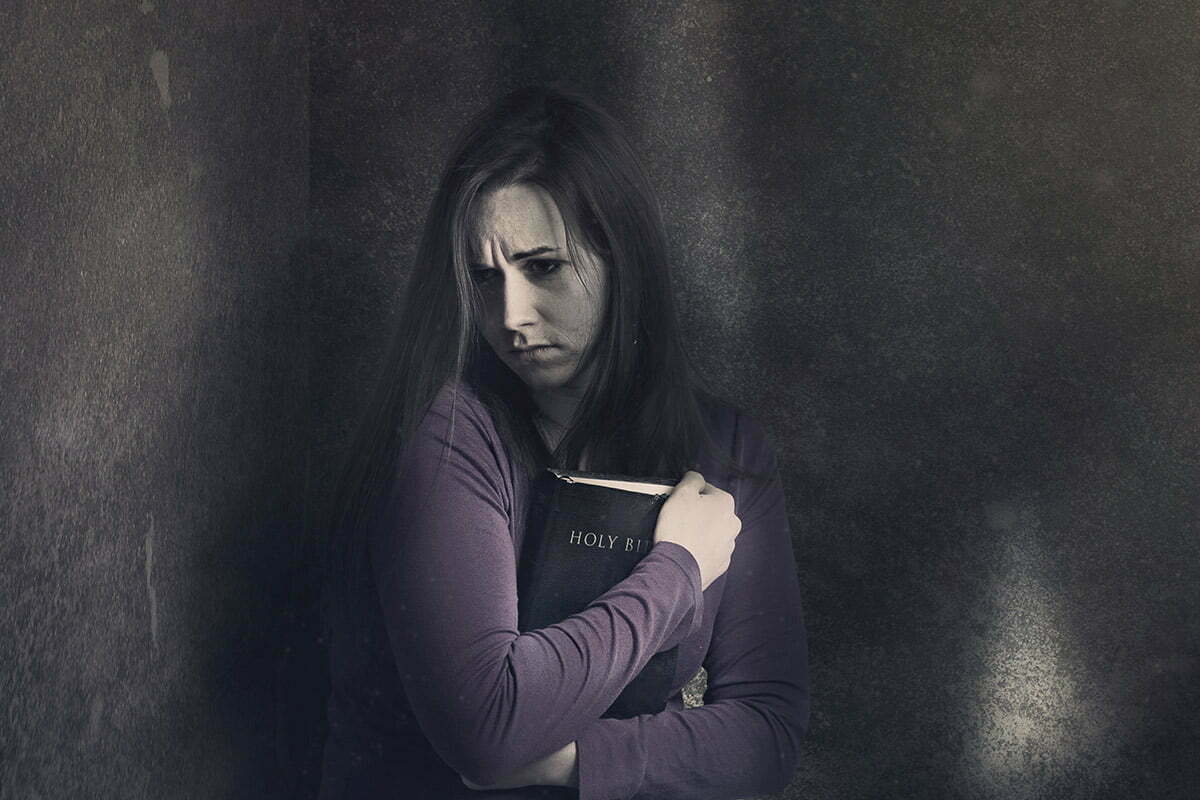