The One Thing Men Can’t Talk Openly About. But What if We Did? 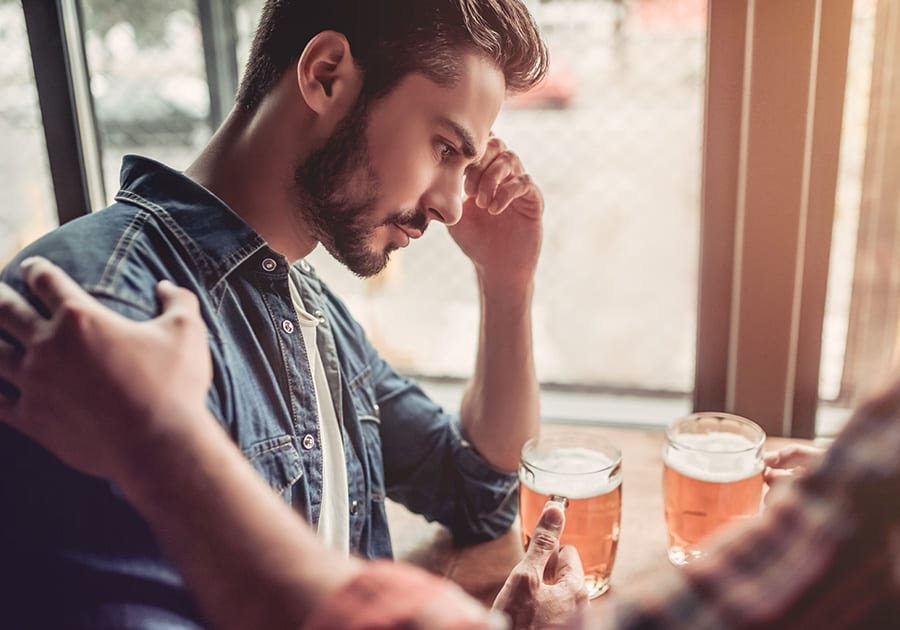 Last year I took part in a piece for BBC 1’s Breakfast programme. As the cameraman and I were driving to the filming location, he told me a story.

“Last night some mates and I were in the pub,” he said, “and the conversation turned to depression. It turns out some of the guys are on antidepressants. We could never have had that conversation a decade ago. We’d have been too afraid of looking weak.”

The cameraman and I agreed much progress had been made in men being able to discuss their problems without fear or shame. But I had a hunch there was one topic still too taboo for us to talk about with each other. So I put it to him. With International Men’s Day just passed, perhaps breaking this taboo will be the next stage of progress in men’s health.

“What about low sperm count?” I said to the cameraman. “Could you and your pub mates ever talk about having ‘no fish in the stream’?” He thought about it for a moment then said:

“Ah, no. If anything, we’d brag about the opposite being true.”

His words were telling. While research has shown that childlessness can affect a man’s mental health, self-esteem, relationships and career, since masculinity in our culture is tied so tightly to siring children and infertility is often seen as a ‘women’s issue’, it’s a topic men can only joke about or stay silent over.

I found this out personally. When my wife and I decided to start a family we never knew we’d spend a decade trying almost everything to have a child—special diets, special supplements, even chiropractic sessions (don’t ask me why). We spent nearly three years trying to adopt, and underwent numerous rounds of IVF.

I remember the isolation well. I didn’t want to talk about it. And to be frank, no one asked me how I felt either. (According to the research, the man’s experience is often overlooked during fertility treatment). Infertility isn’t a topic one can easily bring up with friends. As men have said to me, “I can’t share this with my pub mates.”

While my wife and I didn’t get the happy ending other couples get, we did get to see our ‘decade in the wilderness’ recycled into something positive. Prompted by a friend, I wrote a book about our experience. As a result, I’ve had the privilege of seeing others start again from their own broken dreams. Men included. When you share your pain vulnerably, I’ve discovered, you open up space for others to heal too.

Three Guys Walk into a Pub…

Soon after my conversation with the cameraman, I got asked to take part in another programme, this time for BBC Radio 4. The idea? Get three guys into a pub to talk about childlessness. The result? The short video produced from it above has been viewed over 1 million times. It seems we’re finally ready to talk about this stuff.

November 19th was International Men’s Day, when men’s health is often brought to the fore. Maybe one day that cameraman and his pub mates will be able to talk about childlessness the same way they can now talk about depression.

If a few more of us speak up, it really could happen. 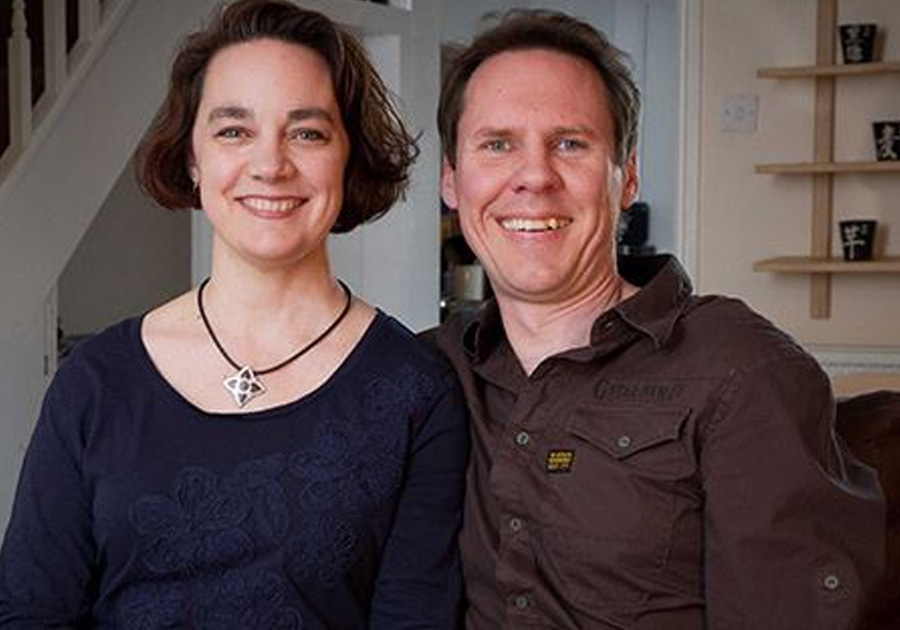 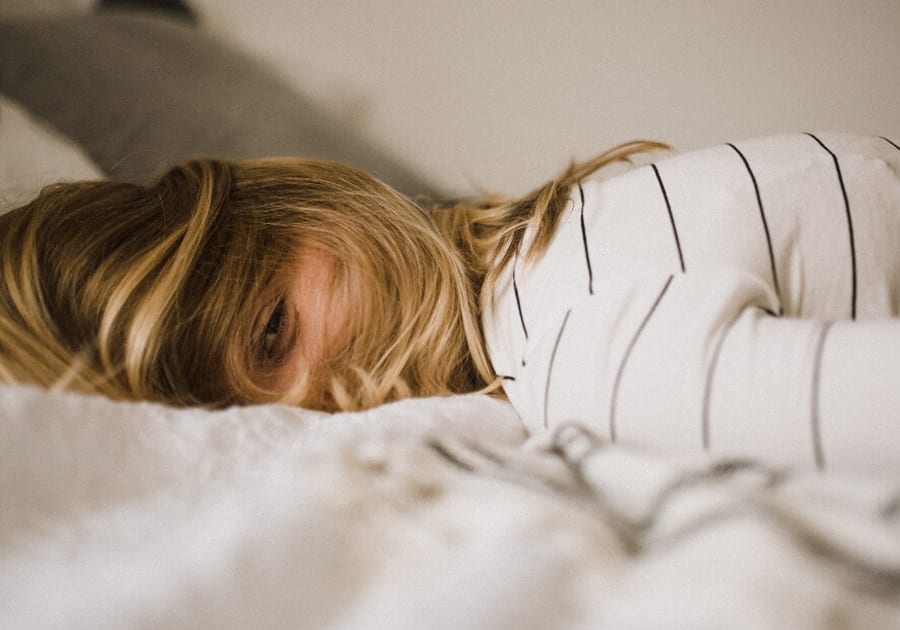 There is a cost to giving. At it’s worst that cost is burnout—the emotional (and often physical) collapse of someone who has spent too long pouring out without filling up. More...