Visionathon is on this week, but we thought before we start, we needed to stop and reflect on all God has done through Vision, and to say thanks to everyone who has been part of this ministry.

“And whatever you do, whether in word or deed, do it all in the name of the Lord Jesus, giving thanks to God the Father through him.:” Colossians 3:17

All of us here at Vision are so thankful for what the Lord is doing in our lives. As Christians we endeavour to grow spiritually, and as we grow we are learning to know we have much to be thankful for. As Jesus said, ‘Whomever the Son sets free, is free indeed!’ Periodically we find we need to remind ourselves about that supernatural freedom and to remember to be thankful for the price our Lord paid for us to come into that place more regularly where we can experience that freedom.

We’re thankful when we’re in that ‘free indeed’ space where we can tap into and express the joy of the Lord. And it’s this joy that fulfills the Scripture ‘the joy of the Lord is our strength.’ It’s that strength that enables us to overcome the obstacles that crop up from time to time. We know what God has done for us, and what you have done for us, that we’ve so much to be thankful for. It’s immeasurable.

As you join us this week, pause and reflect on what you are thankful for. These are some of the messages that were shared today on the radio.

Thankfulness was right at the forefront of Robbo and Becci’s Rise and Shine program on Thankfulness Day with former CEO and Pacific Regional Manager Ian Worby who was the best person to turn to when Becci asked how far Vision Christian Media has come. 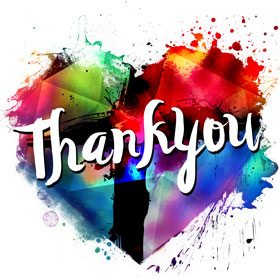 Ian referred to the old song ‘Count Your Blessings One By One’ …and it will surprise you what the Lord has done, Ian said as he recalled the very first station that went to air back in the last year of the 20th Century.

“The little country town of Beaudesert went on air in November of 1999. Low powered services irreverently called ‘toy radio’, Ian said, before jumping ahead to 2002 when the government gave approval for more high powered transmitters to be made available.

So Ian said they filled in the application form, sent some money and messaged churches and Word For the Day readers. So to cut a long story short, Ian ended up in a David verses Goliath auction in Sydney for a bunch of radio frequencies. Well, guess who didn’t turn up? Goliath! And Ian, on behalf of UCB was virtually handed the frequencies at an affordable price.

“I just felt the Spirit of God over me, and the Lord saying ‘I am with you.’ We walked away with 16 high-powered services,” Ian said.

An amazing victory where the Lord wins the battle and we just turn-up. A classic example of what all of us at Vision Christian Media have so much to be thankful for.

Heather was a caller on Vision’s Rise and Shine and she told Robbo and Becci how thankful she is for her husband, her family, and the fact that she’s expecting a baby. Robbo wanted to know when Heather was due.

“Ah, Easter weekend. I like God’s sense of humour with that timing.” Heather said before making another announcement.

That spurred Becci to suggest Heather was due for some pampering with lots of sleep ins, long baths and brunches.

Next up on the Rise and Shine thankful hit-list was Margot who told Robbo and Beccis how thankful she was for her son.

“Nine years ago he had a swimming accident. He became a quadriplegic. God saved him so he didn’t drown and brought someone along to drag him out of the water,” Margot said before finishing with a special note of thankfulness to the story.

“Today God has given him a beautiful girl and they’ve just got married,” Margot said, saying she’s praising God for his faithfulness to them and their faithfulness to Him,” Margot concluded.

Robbo and Becci’s next caller on Thankfulness Day was Robin who said she was thankful for the biggest and most thankful thing that we can all be thankful for.

“Life,” Robin exclaimed before explaining how she just about died two years ago.

“I was in hospital last year for seven months and I’ve been home for just over a year and I’m so grateful for God’s healing,” Robin said, explaining that she’d suffered a brain injury similar to the one that killed cricketer Philip Hughes.

“I’d been in hospital for a couple of weeks with a leg ulcer when an artery burst at the base of the brain. I was taken straight into surgery. Then I was asleep more than I was awake over the next four months,” Robin stated, saying how her legs and her eyes are now working, and that she can talk.

“So, I’m so thankful. It’s life and it’s great!” Robin said, saying that her prayer is for Vision Christian Media to keep expanding.

“I’m so blessed by Vision Radio, thank you guys.” 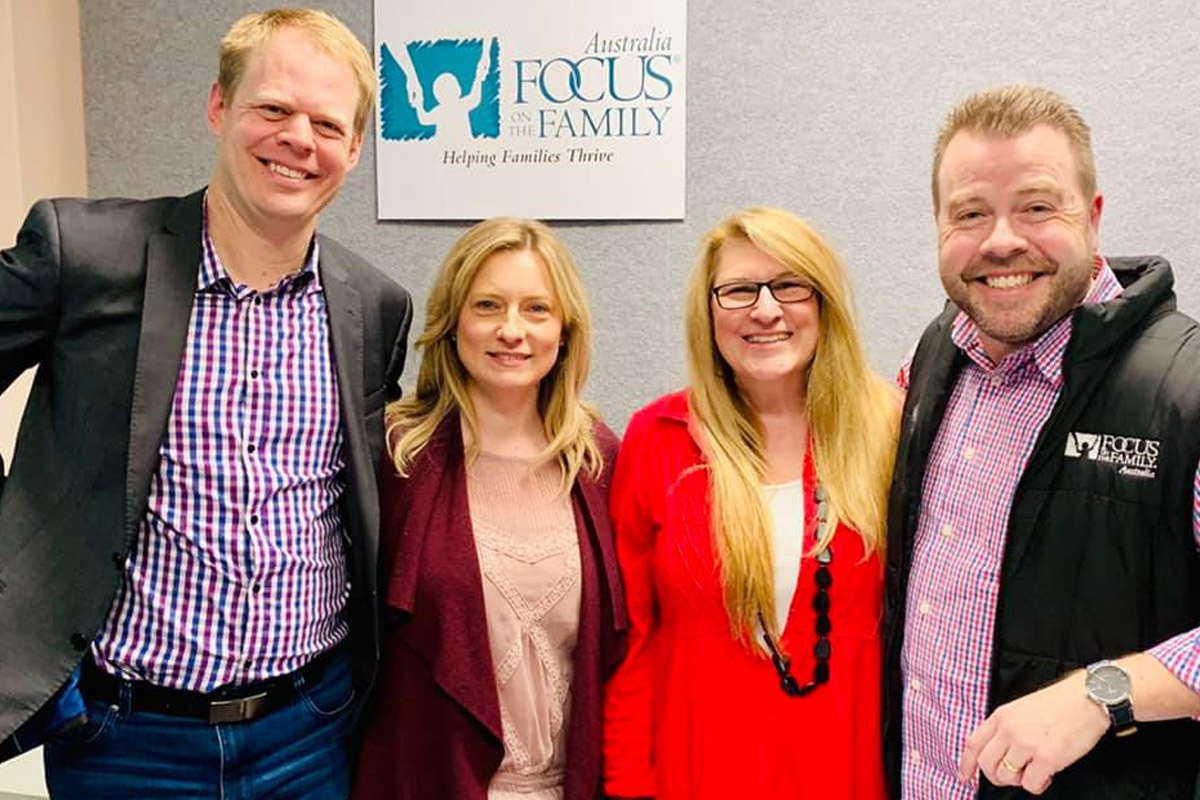 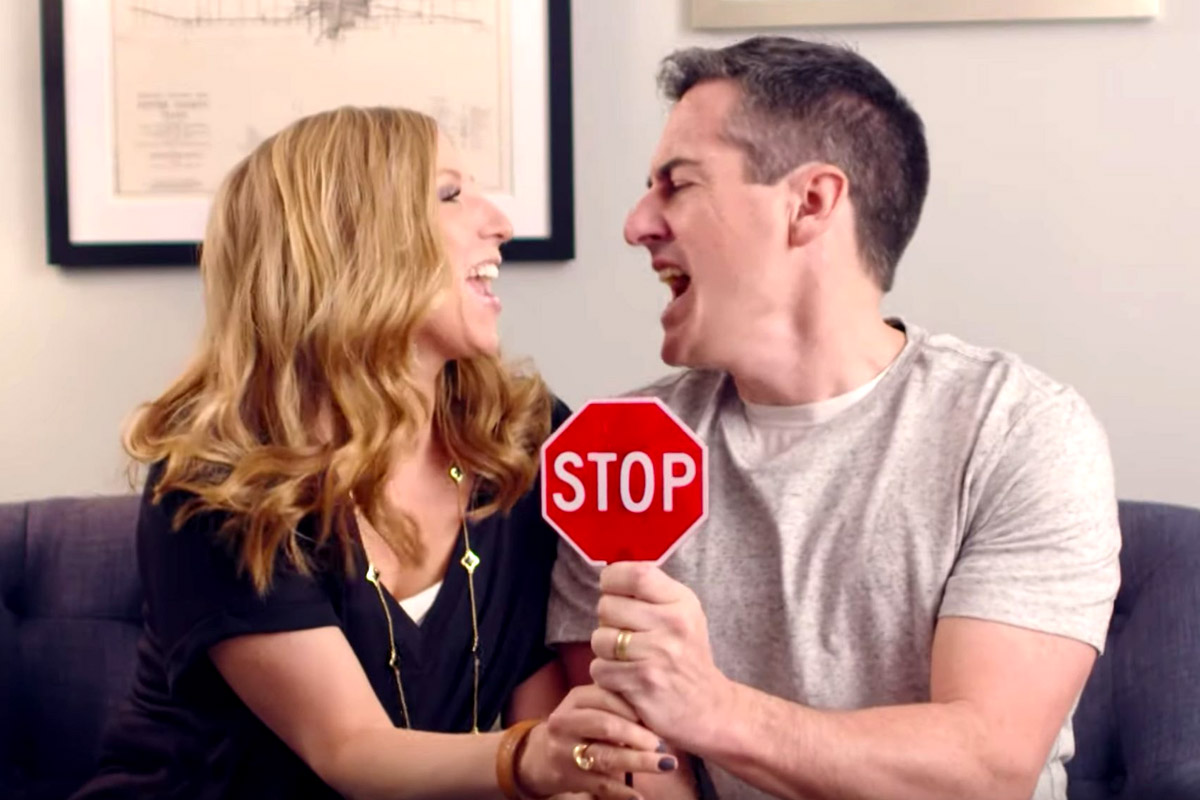