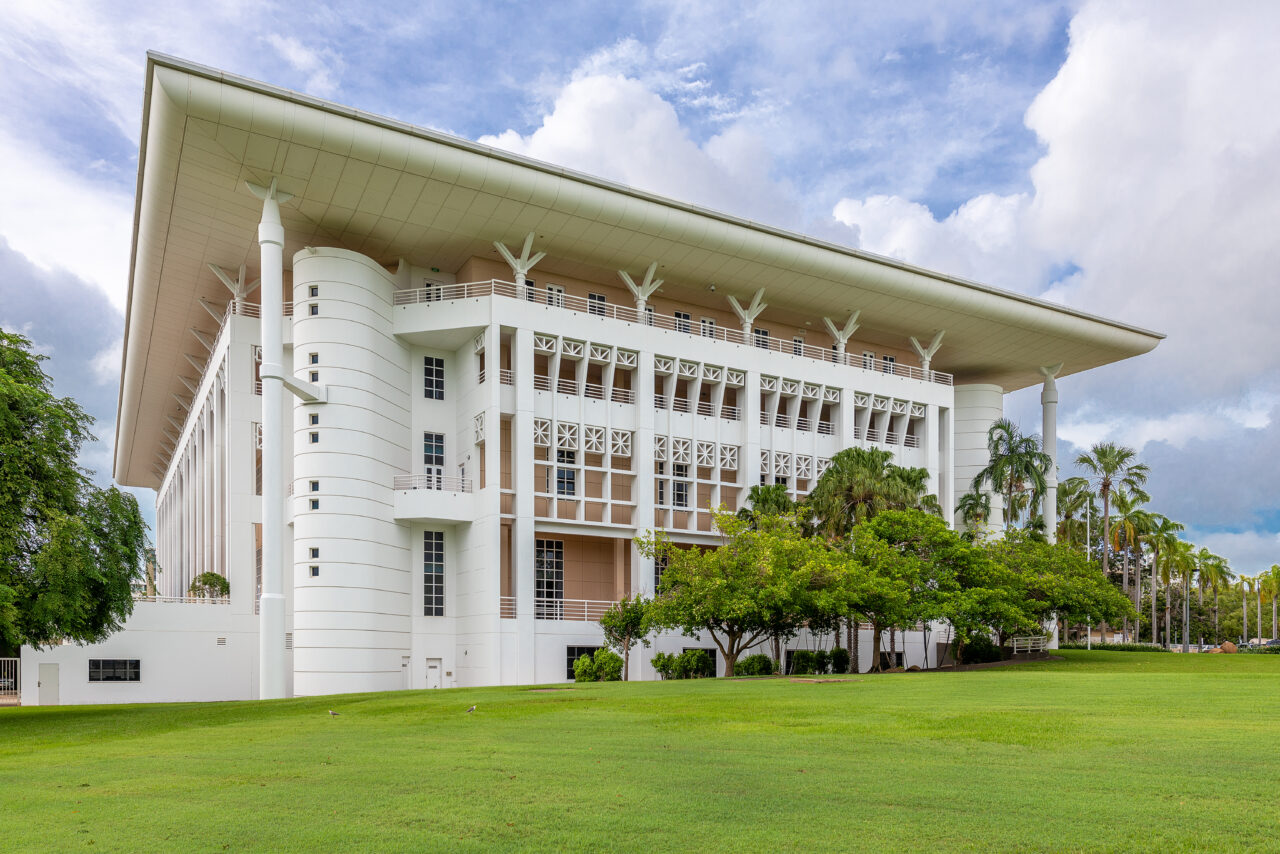 The Australian Christian Lobby (ACL) is fighting for the rejection of proposed major amendments to Northern Territory anti-discrimination laws.

It claims they will remove most religious freedoms and possibly force Christian schools to close.

“This complete removal of protection for Christian schools wasn’t in the exposure draft. The bill goes further and then they introduce it late October and say ‘We’re going to debate it in the last couple of weeks of November.’ So if the Northern Territory government introduces it, it’s likely to pass and it is really, really bad.”

The bill which could be passed within weeks seeks to remove most exemptions and stop religious organisations from operating within their faith ethos.

“What the bill does is for the first time in any jurisdiction, as far as I know in Australia, it removes the protective or balancing clause that allows faith-based schools to operate according to their ethos and employ [Christian] teachers,” he explained.

“Even Victoria hasn’t gone to that extent, so the Territory plans to remove that exemption altogether. That is completely contrary to the tradition we’ve had in Australia of faith-based schools being able to operate according to their own principles and ethos. It’s completely contrary to the  Great Human Rights Charter where freedom of religion is a recognised freedom and it is very, very serious.”

“There are about 30,000 students in the Top End, about 10,000 of them go to faith-based schools. If the faith-based schools decide because of this significant change that they can’t operate, there would be a disaster in education in the Territory.”

The ACL argues the proposed laws are a direct attack on Christian organisations because it’s not just Christian schools in the NT government’s sights.

It outlines its other main concerns about the proposed changes to the Territory’s Anti-Discrimination Act:

Offence based laws that can be used to suppress religious expression and free speech:  New prohibitions will allow anyone who feels offended to lodge a vilification complaint against speech they don’t like.

New positive duties that will trample religious liberty and allow government bodies to intrude into the private and personal sphere:  It will empower the Anti-Discrimination Commission to police Christian groups and require them to act contrary to Biblical imperatives of sexual purity and monogamy.

New representative complaints regime that will be weaponised by activists:  Activists will be able to make discrimination complaints about churches for allegedly practising “systemic discrimination.”  The Anti-Discrimination Commissioner will have broad new powers to investigate, sanction, and enforce ideological convictions on religious bodies.

Removal of sex as a meaningful category and the use of dehumanising language:  Binary sex definitions will be removed from legislation including the following terms: man, woman, parenthood, marital status and sexuality. ACL notes this is a victory for ideology over reality.

Objections to the bill can be submitted via the ACL website.