Esther had to Flee for Her Life – Take Away Hunger Day 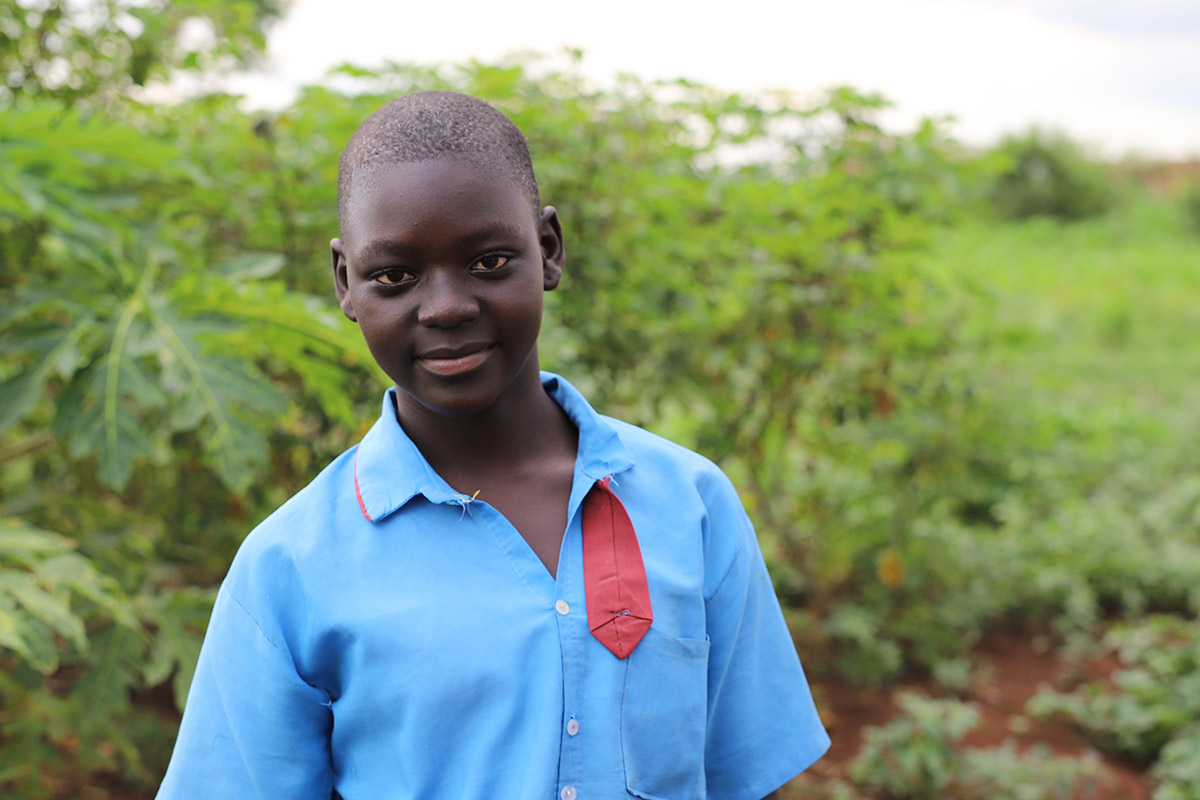 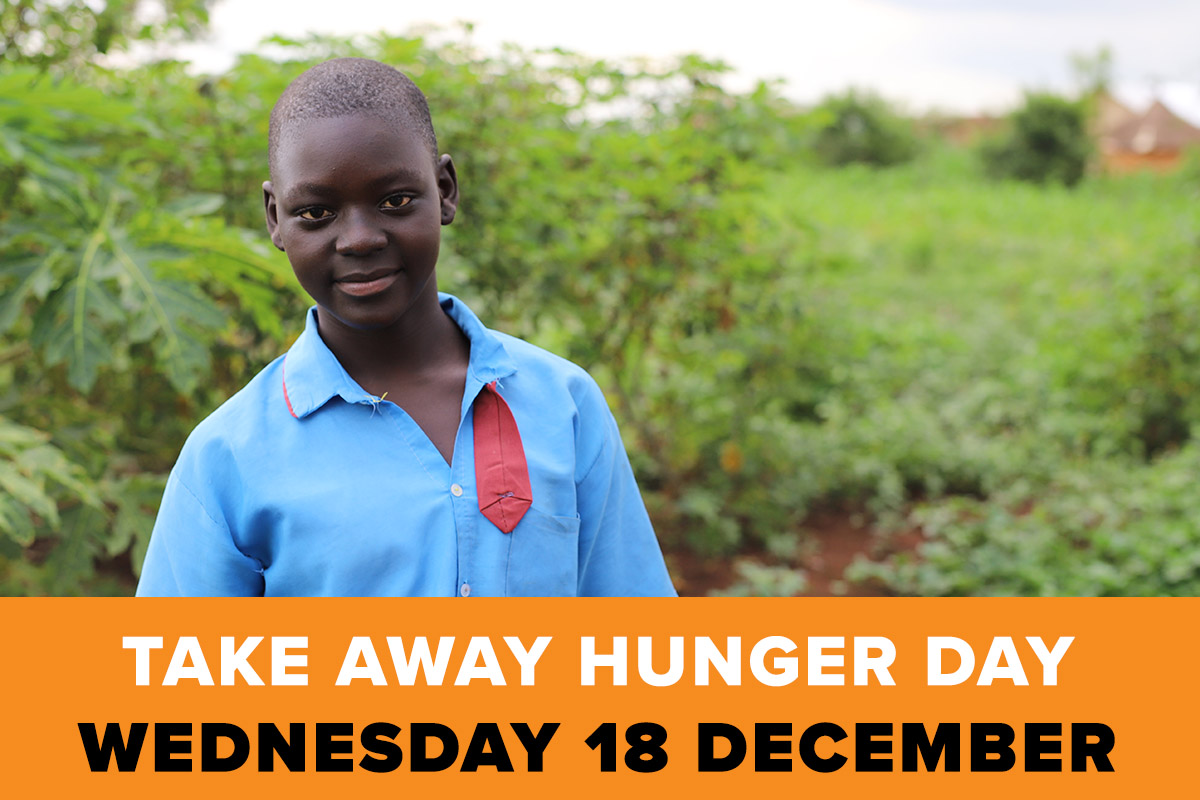 Give hungry children like Esther the chance to know Jesus – and to live a full life. $6 is all it takes to feed a child for a month.

The gunmen attacked without warning.

Esther’s father dropped behind the rest of the family as they ran for cover. Maybe he was trying to slow the attackers, to distract them.

“Run, Esther! Run!” her father screamed when the four-year-old stopped and turned back. They were the last words she would ever hear him say.

As people scattered around her, Esther watched armed rebels drag her father down, kicking and beating him as he lay defenceless. The gunshots were loud, even through the screaming. Her father lay still and didn’t get up.

Esther’s uncle grabbed her and shoved her into a run. Her mother had disappeared. Where was she? People were sobbing as they sprinted; Esther screamed for her mother as she chased her uncle through the blur of bodies.

“I can still remember [it],” says Esther, quietly. “All we could do was run in every direction. I was separated from my mother; I couldn’t find her. Even today, I haven’t been able to see or talk with my mother.”

When she eventually stumbled into Kiryandongo refugee settlement in Uganda, exhausted, hungry and deeply traumatised, Esther couldn’t imagine what the future might hold for her. She was far from home and far from alone: thousands of children had fled the same violence across the border from their homes in South Sudan.

Those first few weeks were like a bad dream; and more than anything she missed her mother, and was also grieving her father’s death and the trauma that came with witnessing it.

But gradually, she settled in. Esther and her remaining family were given the materials to build a house, plus some basic bedding equipment and some cooking utensils, as they lived among thousands of other refugees facing similar difficulties.

Now 14, Esther has the opportunity to study at school, to learn, and to build new dreams for her own future – and the future of her nation.

That’s why Esther is so thankful for the work of Feed The Hungry, a Christ-centred organisation committed to fighting hunger caused by war and famine throughout the world.

“Having a regular meal and a good education means that I have a future,” she says.

Esther knows more than most that life is more than a full stomach. For that reason, Feed The Hungry shares the hope of Jesus with thousands of the world’s hungriest children. Many of those children are like Esther – displaced, traumatised and vulnerable. But now they have hope, thanks to caring people like you giving them an opportunity to live a full life.

And so, despite all the hardships she’s faced in her home country, Esther longs to go back to South Sudan, to make a difference.

I want to be a member of the Parliament. I want to defend my country and also help others. – Esther

You can give new hope to children just like Esther by providing them with nourishing meals, an education… and the chance to live a full life.

By donating just $30 today, you can feed five children in crisis for a month. And in doing so, you can know that you’re providing far more than food for children who are so hungry for hope.

You’re giving them an opportunity to experience the life that Jesus promised when He said, “I have come that they may have life, and life in all its fullness” (John 10:10).

Deeply grateful for those people who give generously to help hungry children, Esther says:

“I would like to thank you for the food you provide to us and I would like you to continue. I’m thankful to you because of what it means to my life. I can just say that now it is God who knows my future.”