You may or may not be a fan of the sitcom ‘Seinfeld’, I personally have never been a fan…the supposed ‘funniest show on television’ didn’t ever make me laugh but I heard about an episode where Jerry and his friends discovered a great soup restaurant that was owned by a really short-tempered man. People would line up down the block to dine at this man’s restaurant or buy it to take away but if for some reason the owner got annoyed at a customer, he would apparently yell….”No soup for you!” and would send them away empty-handed. Jerry’s friends nicknamed him the ‘Soup Nazi’. Not a PC name but his nickname none-the-less.

This particular Seinfeld episode was actually based on a real restaurant in New York City owned by an Iranian man who was apparently quite a grumpy individual in real life and was the inspiration for the character in this episode.

Home Group is not about Seinfeld episodes but the interesting thing about the restaurant owner is that his attitude is very much a ‘Middle Eastern’ mannerism that dates all the way back to Bible times. When people get annoyed or cranky, they immediately forbid them from something. If he’s a soup cook, he might rashly burst out with a restriction of no soup for today…or for a year!

It was a common way of venting or expressing disgust in ancient time…people would explode and rashly respond with ‘Corban what I would eat with you!” or “Corban by my legs that would walk with you!”, or “Corban be my mouth that speaks with you!”

The word corban means ‘dedicated’ or something sacred offered to God and it implied that something would be committed, dedicated or offered as a gift or offering to God usually via the Temple service. Now it didn’t literally mean that the item would be given, just that it was prohibited for whatever purpose that was named. In other words, if something was declared to be ‘corban’ (an offering to God) it could no longer be used for its original purpose or it would be as though a person was reneging on their vow to God which was expressly forbidden under the Law.

So if someone said, ‘Corban what I would eat with you!” what they were in fact saying is that my food is now an offering to God so the meal I was going to eat with you I can no longer eat with you as it belongs to God. To violate an oath is considered to be a sin.

Are there examples of making rash vows in the Bible? There sure are.

Judges 11 tells the story of Jephthah a leader in Israel during the time of the Judges who went to war against the sons of Ammon. God used him mightily but Jephthat made a very rash vow.

Judges 11:30-31, ‘Jephthah made a vow to the Lord and said, “If You will indeed give the sons of Ammon into my hand, then is shall be that whatever comes out of the doors of my house to meet me when I return in peace from the sons of Ammon, it shall be the Lord’s, and I will offer it up as a burnt offering.” 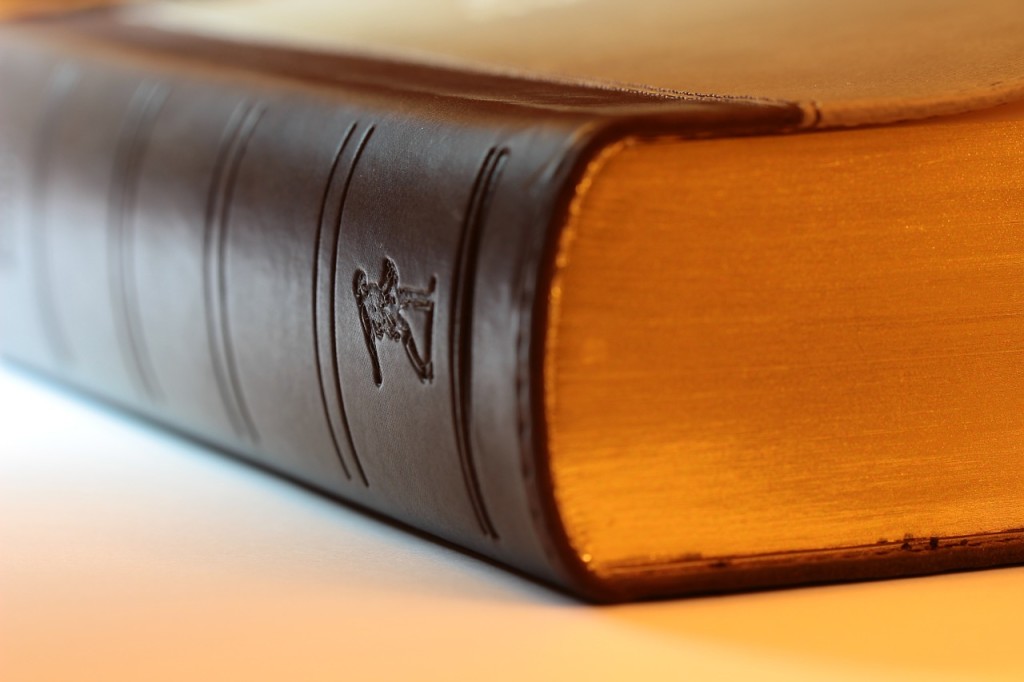 The Lord did give him victory and when he returned home his daughter walked out of his front door and with a sad heart he sacrificed his daughter to the Lord. Was this a legitimate vow, something the Lord was pleased with? Absolutely no, the Lord is against human/child sacrifice, He never required or sanctioned it and what’s more, the Lord had made provision for those who made rash vows to get out of them. Whey didn’t Jephthah take that option? What on earth did Jephthah think was going to come out of his house upon his return? How could he have thought a member of his own household would not possibly come out of his house to greet him? Jephthah’s vow was in fact a vow that resulted in God’s Law being contravened.

Another example is from the life of Joshua leading the children of Israel into the Promised Land. In Joshua 9, the Gibeonites heard what happened to Jericho and Ai, they sent a delegation to meet with Joshua to seek an oath that they would be safe from harm and to convince Joshua, they pretended they were from a very far country even though they were one of the tribal peoples living in Canaan at the time. They deceived Joshua into making an oath, a vow, to never fight against them. Later in chapter 9, Joshua realises he was conned. Joshua didn’t seek the Lord before making his vow to the Gibeonites.

Making his rash vow/oath caused him to disobey God’s commands regarding the people who were living in that area…perhaps he should have sought the Lord about whether the oath he made was valid considering it was made through deceit.

Throughout the centuries there has been lengthy debate and discussion between rabbis about vows and what was considered binding or not.

Numbers 30:2, ‘If a man makes a vow to the Lord, or takes an oath to bind himself with a binding obligation, he shall not violate his word; he shall do according to all that proceeds out of his mouth.’

The rabbis take the obligations of vows very, very seriously and discussed whether a person was always bound by it…what about when it’s obviously rash or will cause them to sin in some way?

Again, the extreme example we can refer back to is that of Jephthah offering his daughter as a burnt offering because of his rash vow to the Lord.

Yeshua also weighed in on this subject…the word ‘corban’ was used at a time when He scolded some of His opponents for their ruling on this issue.

Mark 7:5-13, ‘The Pharisees and the Scribes asked Him, “Why do Your disciples not walk according to the tradition of the elders, but eat their bread with impure hands?” And He said to them, “Rightly did Isaiah prophesy of you hypocrites, as it is written: ‘This people honours Me with their lips but their heart is far away from Me. But in vain do they worship Me, teaching as doctrines the precepts of men.’ Neglecting the commandment of God, you hold to the tradition of men.” He was also saying to them, “You are experts at setting aside the commandments of God in order to keep your tradition. For Moses said, ‘Honour your father and your mother,” and “He who speaks evil of father or mother is to be put to death,” but you say, “if a man says to his father or his mother, whatever I have that would help you is corban (that is to say, given to God),” you no longer permit him to do anything for his father or his mother; thus invalidating the Word of God by your tradition which you have handed down; and you do many things such as that.”‘

Some interpreters have read this passage as if the Jewish leadership was encouraging people to vow their possessions to the Temple so that they could profit by it, leaving impoverished families behind. But much more likely, a hot-headed young man was arguing with his parents and shouted, “Corban what I would give you when you are old!” The lawyers were debating whether the man was obligated to keep the terrible oath he made, and apparently some thought he was.

Many have assumed that all the Jewish leadership held the position that any man making such a claim was obligated by the law of vows but that’s not the case, the debate had long been had that no tradition was to ever undermine God’s laws.

However, during Yeshua’s earthly ministry and for about 400 years prior to His arrival back to the time of Micah, the religious leadership – especially the ruling priesthood in the Temple – had become very corrupt and they were ripping the people off and therefore, any man who rashly claimed that his money was now corban – that is dedicated to God – had to be given to the Temple (them) even if it meant that the man’s parent became destitute and impoverished. An action that was diametrically opposed to God’s higher law of honouring mother and father.

Everything we do must be measured by God’s laws, God’s standards, God’s heart for life, family, forgiveness and righteousness. No vow or oath that undermines God’s laws and statutes has legitimacy in His eyes, and we are never to make oaths of vows or covenants with anyone or any group or organisation because by doing so we obligate ourselves to human traditions and bylaws which are intrinsically flawed because of their human origin.

Listen to what Yeshua said on this subject…

Matthew 5:33-37, “You have heard that the ancients were told, ‘You shall not make false vows, but shall fulfill your vows to the Lord.’ But I say to you, make no oath at all, either by heaven for it is the throne of God, or by the earth, for it is the footstool of His feet, or by Jerusalem, for it is the city of the Great King, nor shall you make an oath by your head, for you cannot make one hair white or black. But let your statement be, ‘yes, yes’ or ‘no no’; anything beyond these is of evil.”

Every decision or position we make or hold to must be 100% aligned with God’s Word not with the words, traditions or good ideas of men.

Based on the writing of Lois Tverberg