Historically, the Feast of Unleavened Bread is a remembrance of God bringing the Hebrews out of Egypt. It begins at sunset of Nisan 15. In ancient Israel, days were counted from evening to evening, therefore sunset of Nisan 14 begins a new day and sunset of the following day closes Nisan 14 and begins Nisan 15. The Feast of Unleavened Bread continues for seven days until Nisan 21 and during this period only unleavened bread is to be eaten. 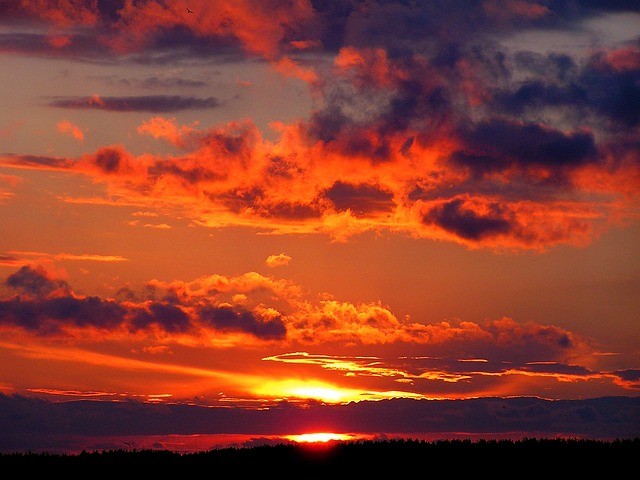 The first meal, eaten on the evening of the 15th, is special. After the Hebrews sacrificed the Passover lamb, they were to roast and eat all the flesh of the lamb together with bitter herbs and unleavened bread. No bone of the lamb was to be broken (Exodus 12:46).

We learned about the Passover over the past 2 weeks.

Yeshua, the Bread of Life fulfils the Feast of Unleavened Bread

The Feast of Unleavened Bread is symbolic of Yeshua’s perfect sinless life and the fact that He as the Messiah of the Jewish people, offered Himself as the atoning sacrifice in their place.

The angel of death passed over them on the night of Passover, but as the lamb slain on their behalf, He had to be perfect…without spot or blemish, so Yeshua our Passover Lamb was Himself, perfect and sinless, without defect or flaw of any kind.

Remember that for the first 3 days of the Feast of Unleavened Bread, Yeshua was dead and in the tomb…it was after 3 days that Messiah defeated death and rose to life. Not only could death not hold Him, but corruption could not touch Him!!!

For seven days from Passover, only unleavened bread – symbolically ‘sinless, perfect’ bread that is both pierced and striped during the preparation and cooking process is eaten.

Though it was a common and Roman practice to break the legs of the crucified to hasten their death, this particular practice wasn’t done on Yeshua; none of Yeshua’s bones were broken, just as the Passover lamb is to have no bone broken.

John 19:32-33, ‘So the soldiers came, and broke the legs of the first man and of the other who was crucified with Him; but come to Yeshua, when they saw that He was already dead, they did not break His legs.’

Sometimes, people could last for days hanging in excruciating pain on crosses, but because Shabbat was looming, the bodies needed to be removed and buried before Shabbat officially began, so to hasten their deaths, the legs of the crucified were broken to prevent them from raising themselves up to gasp for air. Once their legs were broken, suffocation resulted rapidly.

John 19:30, ‘Therefore when Yeshua had received the sour wine, He said, “It is finished!” And He bowed His head and gave up His spirit.’

When breaking the bread at His last meal, Yeshua said to His disciples, “Take and eat; this is my body.” — Matthew 26:26.

Like the father during the Passover seder who wraps the unleavened bread in linen, hides (buries) it and later redeems it, Yeshua was wrapped in linen, buried and He paid the price of our redemption with His perfect sacrifice.

Leviticus 23:9-14, ‘Then the Lord spoke to Moses saying, “Speak to the sons of Israel and say to them, ‘When you enter the land which I am going to give to you and reap its harvest, then you shall bring in the sheaf of the first fruits of your harvest to the priest. He shall wave the sheaf before the Lord for you to be accepted; on the day after the Sabbath the priest shall wave it. Now on the day when you wave the sheaf, you shall offer a male lamb one year old without defect for a burnt offering to the Lord. It’s grain offering shall then be two-tenths of an ephah of fine flour mixed with oil, an offering by fire to the Lord for a soothing aroma, with its drink offering, a fourth of a hin of wine. Until this dame say, until you have brought in the offering of your God, you shall eat neither bread nor roasted grain nor new growth. It is to be a perpetual statute throughout your generations in all your dwelling places.’ 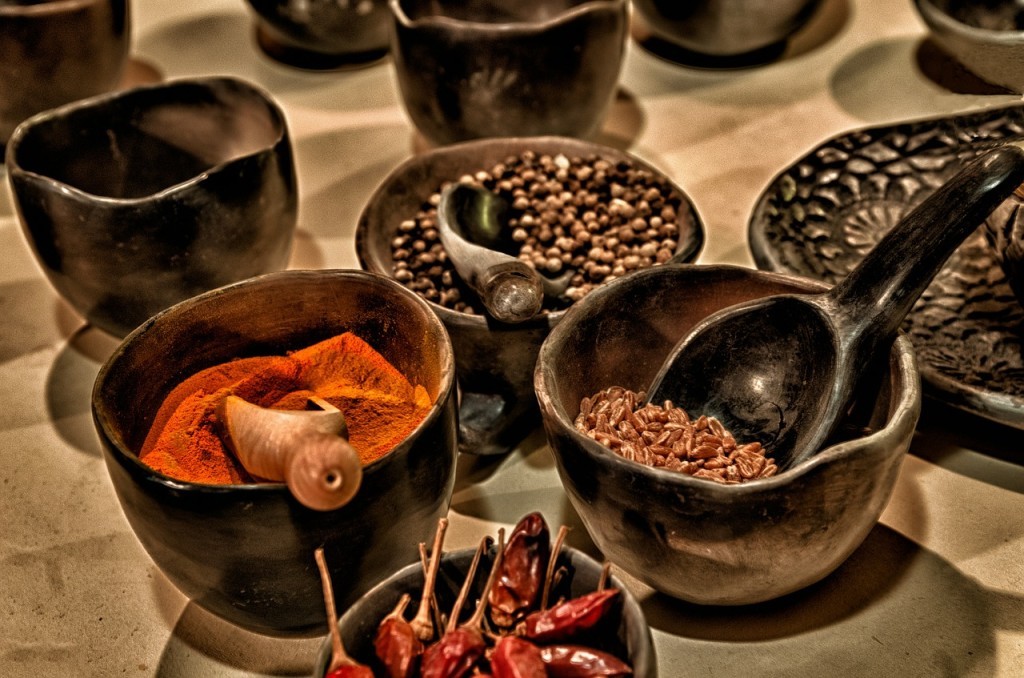 When God brought the children of Israel into the

Promised Land, they were to bring the best first fruits of their harvest and present them to the Lord. Josephus records that the people did not partake of the harvest until the first fruits were presented (Antiquities of the Jews 3.10.5). It’s unfortunate that modern Christianity has come to call this feast Easter, whose name is derived from the Babylonian Goddess Ishtar.

1 Corinthians 15:20-23, ‘But now Yeshua Messiah has been raised from the dead, the first fruits of those who are asleep. For since by a man came death, by a man also came the resurrection of the dead. For as in Adam all die, so also in Yeshua Messiah all will be made alive. But each in His own order: Messiah the first fruits, after that those who are Yeshua’s at His coming.’

Yeshua is the First Fruits. Yeshua is first in order and pre-eminence, just as the offering of fruits is to be the first and the “best portion”.

He was resurrected on the Feast of First Fruits…the first day after the Sabbath.

Matthew 28:1-7, ‘Now after the Sabbath, as it began to dawn toward the first day of the week, Mary Magdalene and the other Mary, came to look at the grave. And behold, a severe earthquake had occurred, for an angel of the Lord descended from heaven and came and rolled away the stone and sat upon it. And his appearance was like lightning and his clothing as white as snow. The guards shook for fear of him and became like dead men. The angel said to the women, “Do not be afraid; for I know that you are looking for Yeshua who has been crucified. He is not here, for He has risen, just as He said. Come, see the place where he was lying. Go quickly and tell His disciples that He has risen from the dead…’

Yeshua also being The High Priest and always one to observe the Feasts of Israel, gave a first fruits offering of people…Himself…the first of many, among whom we who love Him will be counted!

James 1:18, ‘In the exercise of his will He brought us forth by the word of truth, so that we would be a kind of first fruits among His creatures.’

Who were the first fruits among the brethren after Yeshua’s resurrection?

Matthew 27:50-53, ‘And Yeshua cried out again with a loud voice, and yielded up His spirit. And behold, the veil of the temple was torn in two from top to bottom; and the earth shook and the rocks were split. The tombs were opened, and many bodies of the saints who had fallen asleep were raised; and coming out of the tombs after His resurrection they entered the holy city and appeared to many.’

They are pictures and pre-figures of Messiah.

Later we’ll look at the other four mandatory feasts and see how Messiah is presented in them. Next to come is the Feast of Weeks, also known as Shavuot or more commonly known to us as the Feast of Pentecost.